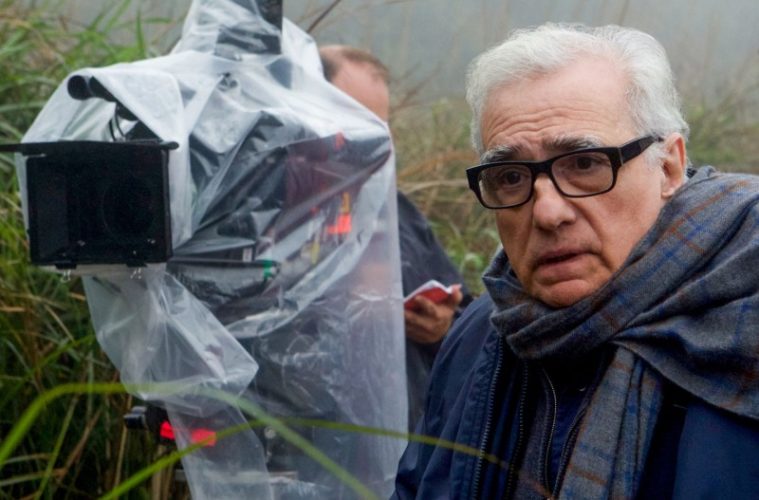 A drama about Jesuit priests struggling with their faith in a 17th century Japan was never going to bring in the same size audience as the experience of seeing an uninhibited Leonardo DiCaprio experience every kind of excess, but thankfully the disappointing box-office of Silence isn’t deterring Martin Scorsese from returning to faith-pondering dramas.

“He wants to make more films like this, that are spiritual, basically, but not set in 17th century Japan,” Scorsese’s longtime editor Thelma Schoonmaker tells Crave Online, adding that one could be set in the modern time. “So hopefully we’ll be able to make that. Not the next one, the next one is The Irishman, which is De Niro and Joe Pesci and elderly gangsters. So that’ll be very different from Silence. But maybe the one after that!”

As we await Scorsese’s next film, we also have an update from another one of his collaborators. Cinematographer Rodrigo Prieto, who shot Silence and The Wolf of Wall Street, will be making his directorial debut with Bastard. Scripted by Bill Gullo and executive produced by Scorsese, the film is described as a taut revenge thriller with a riveting antagonist at its core, set against a looming flood that will ravage the small town of Bird’s Point, Missouri. Produced by Jordan Horowitz (La La Land), shooting will begin early next year.

In another Scorsese-related bit, British Film Institute have published a previously-unreleased interview with the director, dug up from 1987. Across the 40-minute discussion, Paul Schrader and Robert De Niro chime, in while Scorsese discusses Raging Bull, working with Schoonmaker, his formative movie-watching experiences, and more. Check out both parts below.

Lastly, you can now get Silence on Blu-ray, or win it from us — and we promise it isn’t this version: