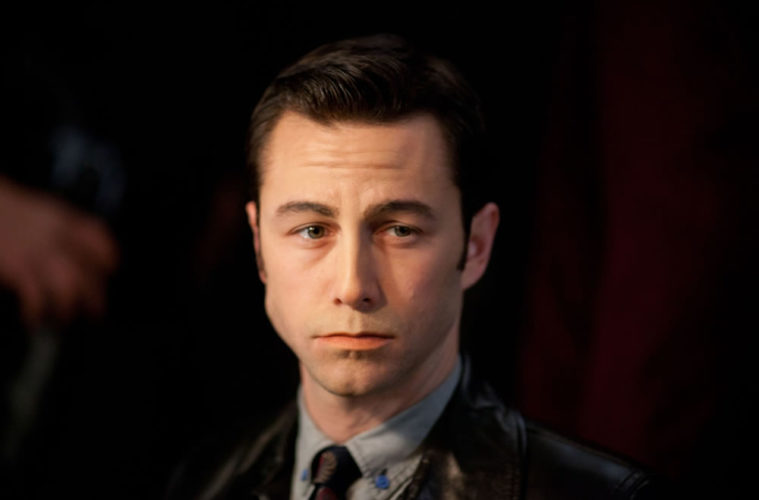 It’s not a feature film, but few albums are as cinematic as Deltron 3030‘s 2000 self-titled release. A concept album set far in the future, we’ve been greatly anticipating the group, comprised of Dan the Automator, Del the Funky Homosapien and Kid Koal, to deliver their follow-up and this year it will finally land. The first official details for Event II (out on October 1st) have now arrived thanks to Pitchfork, along with many surprises.

First up, none other than Joseph Gordon-Levitt returns to sci-fi mode to set up the futuristic scenario and today we’ve got a video of his intro, complete with a Star Wars-esque scroll. The wild list of other contributors also includes David Cross, Amber Tamblyn, Mary Elizabeth Winstead, Mike Patton, the Lonely Island, Rage Against the Machine‘s Zack De La Rocha, Stoker‘s Emily Wells, and even chef David Chang. Check out a statement from the group below, as well as JGL’s video, the first single, cover art and the group’s debut album streaming in full.

“This time, the album has a specific story. The Deltron world has gone too far with technology. Everything’s destroyed, and you just see the remnants of our technology. The streets are run by criminals, the police are outnumbered and outgunned, and we’re like pirates, running rogue, doing what we do to survive. That’s the scene of it. We’re trying to be as literary as possible while dealing with a musical format. I don’t know if you could even categorize this as a hip hop album – it’s more like a rock opera, but using rap.” Lastly, if you haven’t listened to Deltron 3030, check it out below thanks to Spotify:

What do you think of Gordon-Levitt’s intro and the first single? Are you looking forward to the album?