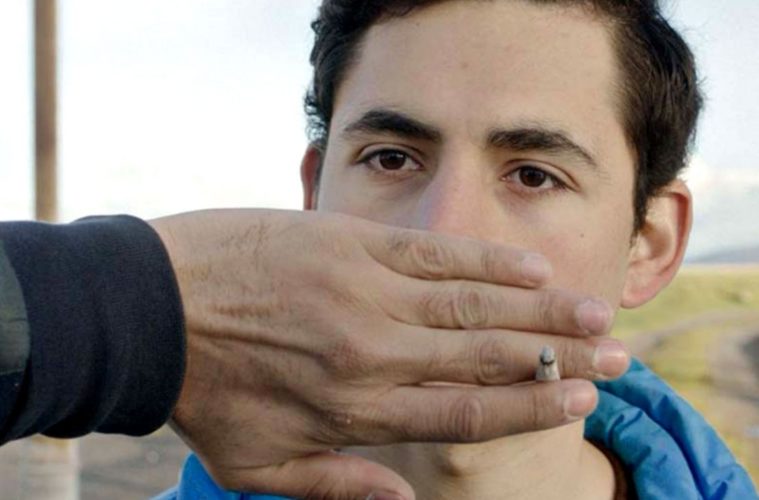 A favorite at Toronto International Film Festival last fall (where it premiered following being selected for Cannes), Ben Sharrock’s BAFTA-nominated drama Limbo takes a wry and poignant look at the refugee experience in a fictional remote Scottish island. Now set to arrive in the U.S. on April 30 via Focus Features and in the U.K. and Ireland on July 30 via MUBI, the latter have released the first trailer, which suggests it could be a strong double feature pairing with Aki Kaurismäki’s The Other Side of Hope.

Jared Mobarak said in his TFF review, “What begins as a modest and perhaps slight take on the refugee crisis tinged by an acquired yet welcome taste of British comedy, however, slowly reveals its underlying drama via the stark inevitability of its existence. You can only deflect from your plight so long before the stress and anxiety bubbles back to the surface.”

Update: See the U.S. trailer and poster below as well.