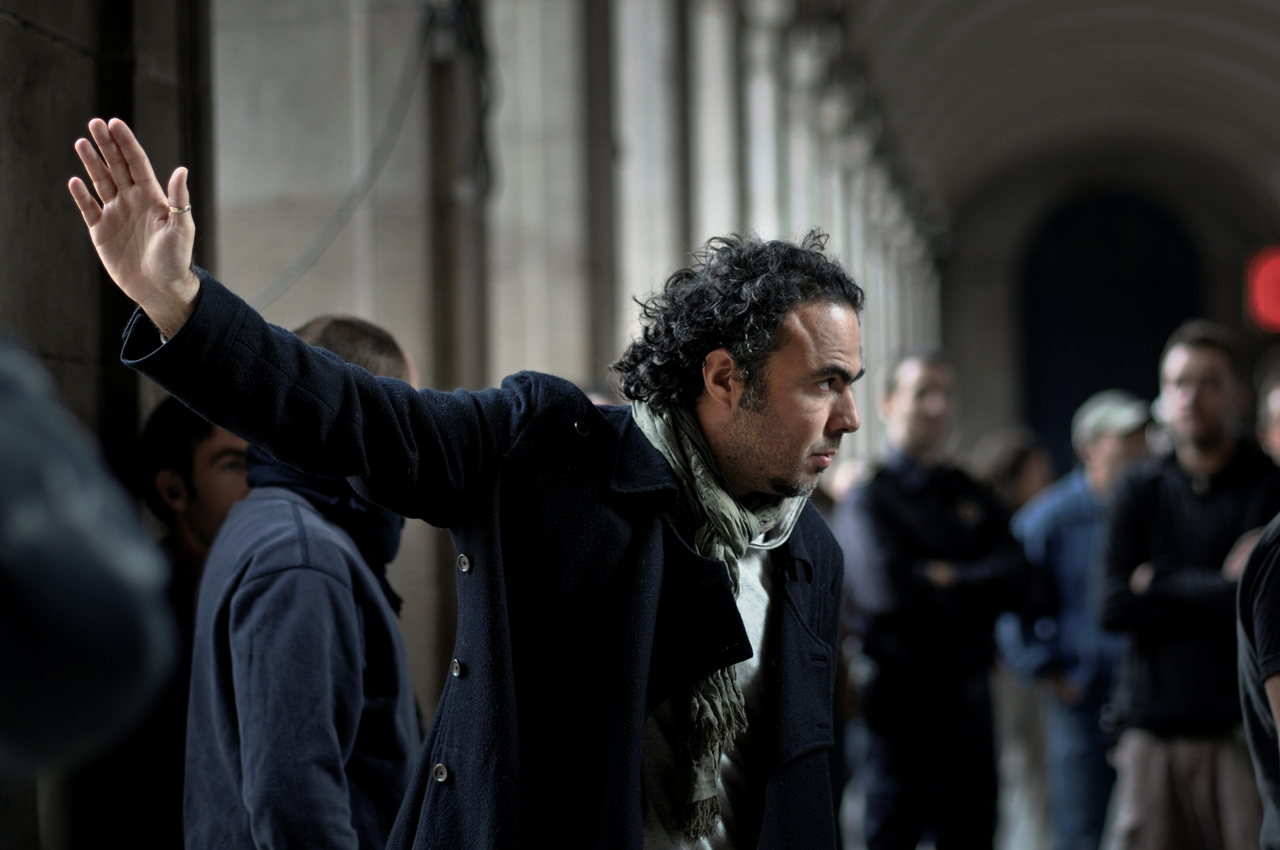 Though in production since March, Alejandro G. (née González) Iñárritu’s Limbo—his first feature since 2015’s The Revenant—has moved along rather quietly, its biggest known details the presence of Daniel Giménez Cacho (Zama) and Griselda Siciliani, as well as the great Darius Khondji assuming DP duties and the addition of Roma‘s production designer Eugenio Caballero. Otherwise, something about “the political and social modernity of Mexico,” a claim that leaves us intrigued if not, well, advised. And while it would hardly be a shame to go between now and its likely 2022 premiere sans further info, a report from Mexican outlet El Universal has our attention.

From their reporting comes word Limbo concerns the Mexican-American War, production having constructed an exact replica of the Chapultepec Castle—site for the 1847 Battle of Chapultepec, a turning point wherein thousands of Mexican soldiers were slain. (Peep their site for a set photo lest the copyright hammer fall upon us.) Considering other set photos feature more modern-looking costumes, perhaps there is some time-jumping in the plot as the director explores Mexican history.

Revealed as cast, meanwhile, are Leonardo Alonso (Sin Nombre) and Andrés Almeida (Y tu mamá también) in undisclosed roles. Given Iñárritu’s career-long penchant for sadism and latter-day emphasis on virtuoso takes, expect something distinctly unpleasant if not technically proficient, about which of course your mileage will vary.