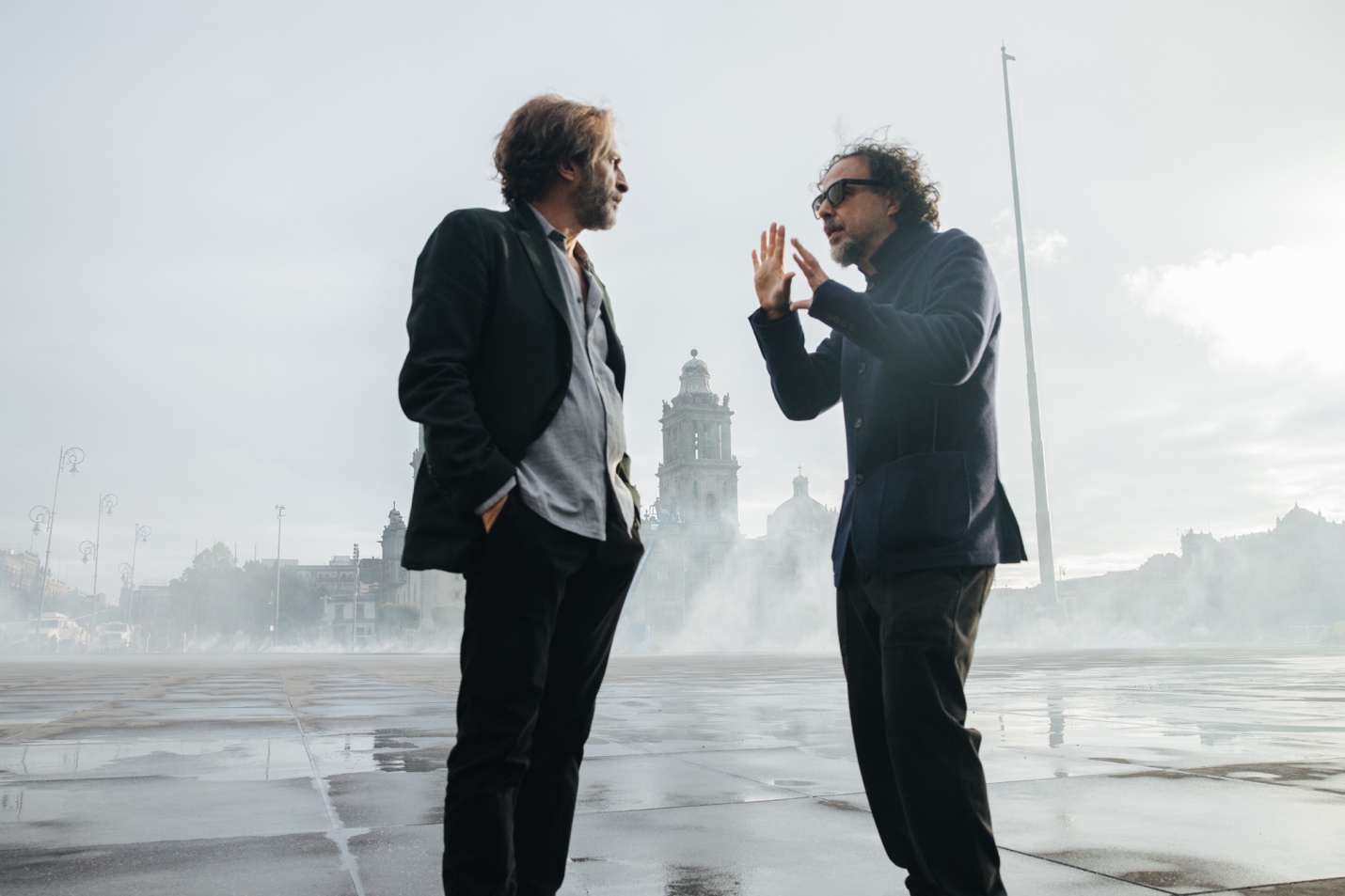 With no official announcement, until now, as it relates to Alejandro G. Iñárritu’s new feature, we were left picking up the pieces from set photos and various reports. However, we now have the first actual details on the ambitious production, which has just wrapped shooting in Mexico City.

Nodding to his Best Picture winner Birdman or (The Unexpected Virtue of Ignorance), the title for the director’s next feature is Bardo (or False Chronicle of a Handful of Truths). Returning to Mexico 20 years after Amores Perros there, the film is co-written by the director and Nicolás Giacobone.

Described as “a nostalgic comedy set against an epic journey,” the film tells “a chronicle of uncertainties where the main character, a renowned Mexican journalist and documentary filmmaker, returns to his native country facing his identity, familial relationships, the folly of his memories as well as the past and new reality of his country.”

Bardo stars Daniel Jimenez Cacho and Griselda Siciliani in the leading roles. The cinematography was led by the French Iranian photographer Darius Khondji, the production design by Eugenio Caballero, and the costume design by Anna Terrazas.

Expect a 2022 release for Bardo (or False Chronicle of a Handful of Truths).