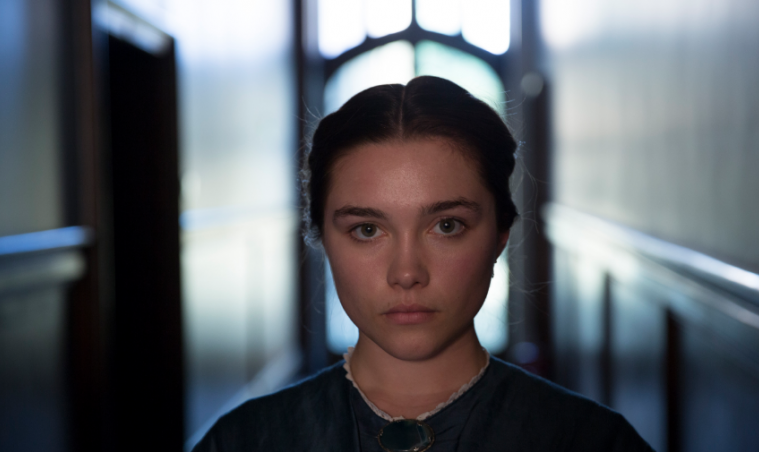 One of the best films of this year’s Toronto International Film Festival will be arriving next year, but first — before it stops by Sundance Film Festival next month — Roadside Attractions has released the first trailer. Lady Macbeth marks the directorial debut of William Oldroyd, an experienced theater director who has adapted Nikolai Leskov’s Lady Macbeth of Mtsensk, telling the story of a woman’s path for revenge in England in 1865.

We said in our review,” If Pugh is a revelation, so is Oldroyd. This is an auspicious and striking debut film that spells the start of a genuinely talented filmmaker as he handles his camera in breathtakingly spacey and formidable fashion. He creates an indelible character in Lady Katherine, a woman that is not easily understood, but dares to break the conventions of the times by doing unspeakable things. Oldroyd captures our gaze with every frame and doesn’t balk at the story’s more shocking sections. He means to shake us and does.”

Check out the first trailer below for the film starring Christopher Fairbank, Florence Pugh, Cosmo Jarvis, and Bill Fellows.

Rural England, 1865. Katherine (Florence Pugh) is stifled by her loveless marriage to a bitter man twice her age, and his cold, unforgiving family. When she embarks on a passionate affair with a young worker on her husband’s estate, a force is unleashed inside her so powerful that she will stop at nothing to get what she wants.