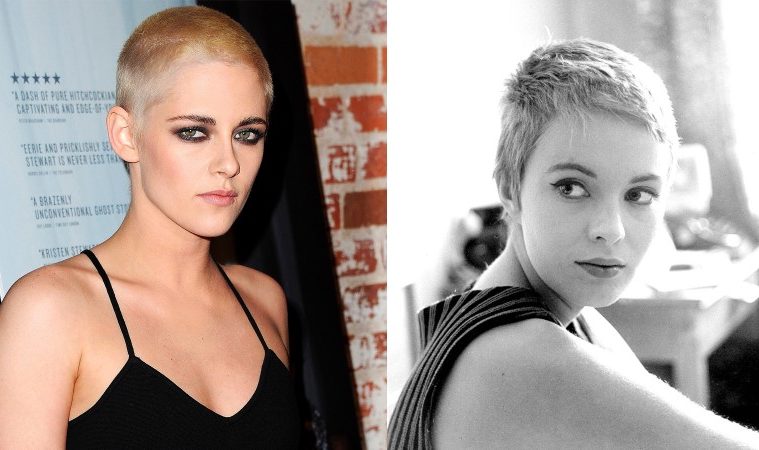 Kristen Stewart Will Play Jean Seberg in ‘Against All Enemies’

The French New Wave has been immeasurably influential for the past many decades of emerging filmmakers. The appreciation has recently taken on a new level as a few films are actually recreating the period in historical biopics. Next month Michel Hazanavicius’s Jean-Luc Godard biopic will be released, and now Kristen Stewart is lining up a project of her own.

The Personal Shopper star is set to portray Jean Seberg in the political thriller Against All Enemies, Deadline reports. Set to be directed by Benedict Andrews (whose directorial debut Una got a small release last fall), the film follows the Breathless star as she was the target of the FBI, who illegally spied on her because of her relationship with civil rights activist Hakim Jamal, set to be played by Anthony Mackie. Also starring Jack O’Connell, Margaret Qualley, and Colm Meaney, the script by Joe Shrapnel and Anna Waterhouse certainly has a timely element, as the FBI aimed to expose and dissuade the Black Power movement.

“Anna and Joe’s brilliant screenplay combines the torque and epic scope of a conspiracy thriller with the raw intimacy of a love story,” Andrews said. “I’m thrilled to be working with such an extraordinary ensemble, led by some of the most outstanding actors working today in Kristen, Jack and Anthony. I can’t wait for the collision of these electric talents as Jean, Jack and Hakim.”

Shooting begins this summer, so expect a 2019 release. Learn more about the story and Seberg’s tragic passing below.