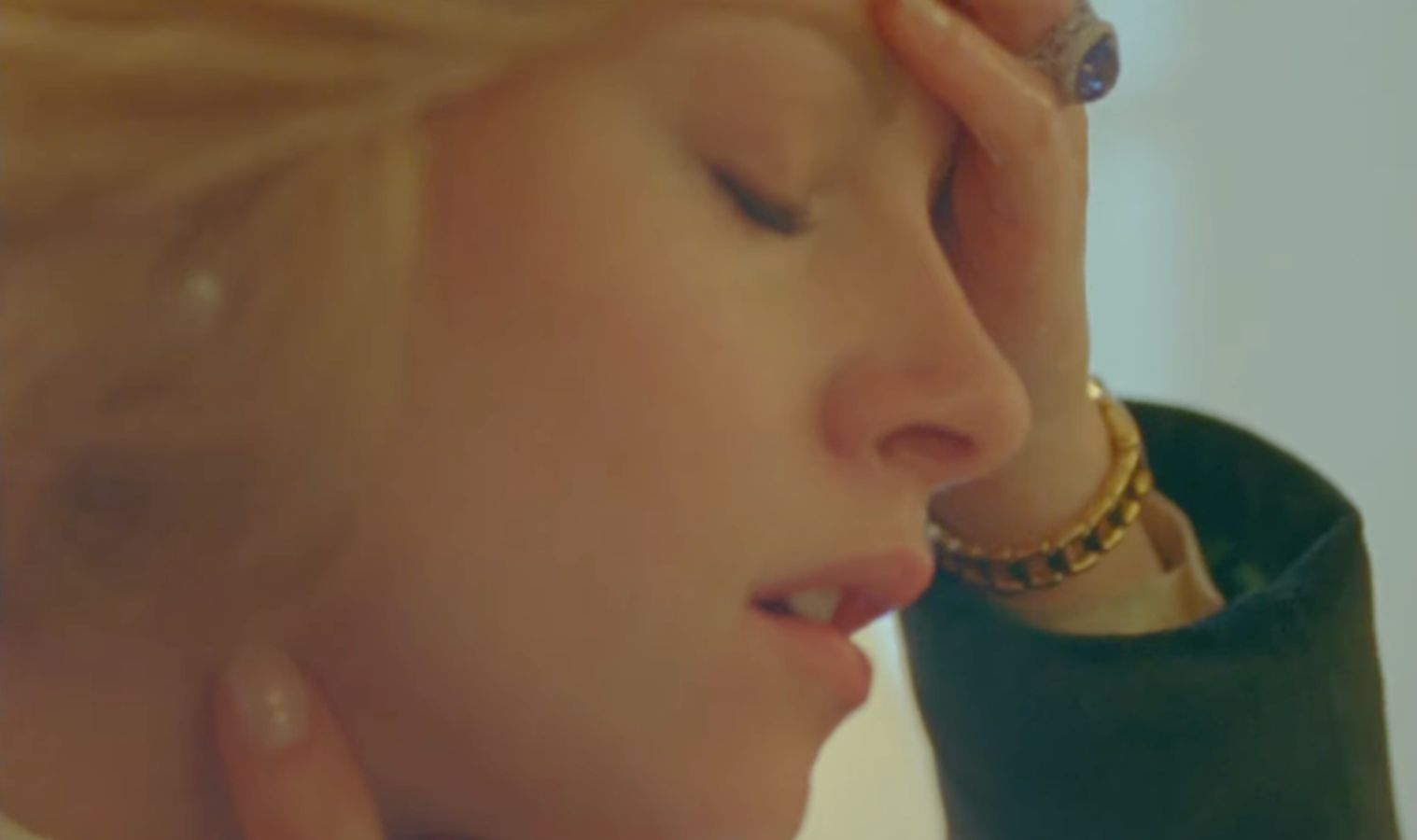 With Ema now finally getting a U.S. release this month, Pablo Larraín is quickly returning with his Kristen Stewart-led Princess Diana drama Spencer. Ahead of a festival run and theatrical release this November via NEON, the first teaser has arrived.

The drama––which follows Diana as she spends the Christmas holiday with the royal family at the Sandringham estate in Norfolk, and decides to leave her marriage to Prince Charles––will premiere at Venice Film Festival followed by a stop at TIFF. Also starring Timothy Spall, Sally Hawkins, and Sean Harris, the Steven Knight-scripted drama boasts cinematographer Claire Mathon (Portrait of a Lady on Fire) and composer Jonny Greenwood as part of the crew.

“Isn’t it the key of cinema to have an actor or a character in a crisis? All the dramatic theory orbits around that somehow,” the director tells Vulture. “There are movies like Jackie or Spencer where you don’t know what the character wants up until the point of the movie. Some characters don’t know what they want, but a situation makes them understand they are in a crisis. And as the movie evolves, they need to really understand it. So it’s a more existentialist type of cinema. It’s really about the structure, but there’s always something that has to make the character explode.”

Spencer opens in theaters on November 5.