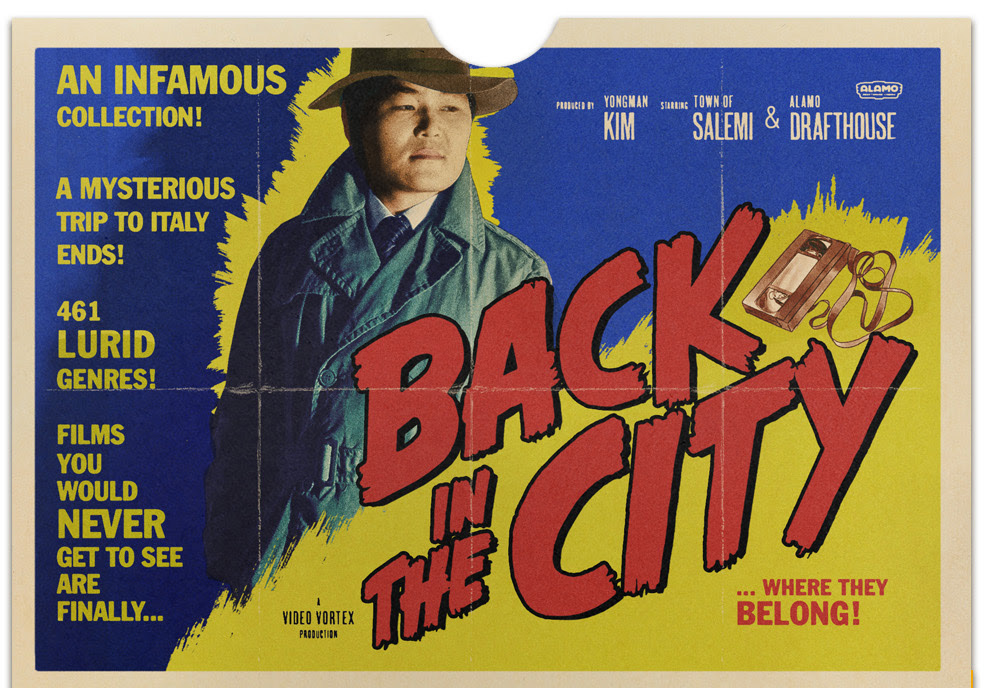 As media conglomerates tout their “massive” streaming libraries, with little sense of curation much less interest in presenting classic and overlooked cinema, the false notion of having everything at the click of a button is quite clear. For the cinephiles that rightfully still hold physical media near and dear to their hearts, a new announcement should be well-embraced.

Kim’s Video, the East Village establishment which last closed its doors in 2014 and its rental collection (which departed NYC in 2008 following the closing of its original iteration, Mondo Kim’s), is returning. Alamo Drafthouse has announced they are working with founder Yongman Kim to bring his collection of around 55,000 films back to Manhattan, specifically their newly-launched Lower Manhattan location.

See their announcement below.

From 1986 to 2012, film lovers from around the world would flock to the East Village to browse the legendarily diverse and esoteric catalog of Kim’s Video. One of the largest video collections in the world, the Kim’s Video collection has close to 55,000 of the deepest cuts and the hardest-to-find selections – and many are not and may never be available on a streaming platform.

After a twelve year and 9,000 mile odyssey that included a trip to Italy and back, the Kim’s Video collection is now back where it belongs – in New York City. It will be permanently housed and available for rental at Alamo Drafthouse Lower Manhattan.

With a grand re-opening press preview taking place on March 31, we look forward to diving back into the collection and experiencing what awaits, particularly the details on the rental system, which should be unveiled soon and give NYC access to numerous films otherwise inaccessible. For more on the fascinating history of Kim’s Video, catch up on pieces by Karina Longworth at The Village Voice, Nick Pinkerton at Film Comment, and Tom Roston at The New York Times.