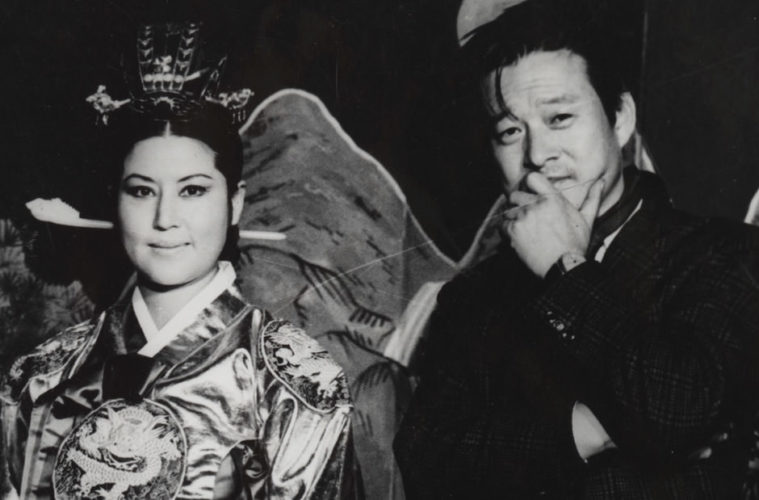 Sometimes, stories of love, abduction, and espionage don’t have to be concocted by a screenwriter because they already exist. Directors Ross Adam and Robert Cannan (who made his debut in 2008 with Three Miles North of Molkom) have teamed up for the documentary The Lovers and the Despot, a bizarre story about an actress and director who are taken hostage by Kim Jong-il. Looking equal parts a tale of undying love and espionage thriller, the first trailer promises a story that is stranger than fiction.

Unfortunately, the film itself falls back onto tired documentary formulas, as we said in our review, “The doc still relies on a parade of basic interviews to tell its story, and presents them without an iota of imagination. Why have so few realized that this is the essence of telling instead of showing, that it is awfully difficult to make dramatically engaging, much less satisfying?”

Still, for anyone interested in glimpses of South Korean cinema and real audio bites from Kim Jung-il, it may still be worth your time. See the trailer, along with a poster, below.

THE LOVERS AND THE DESPOT tells the story of young, ambitious South Korean filmmaker Shin Sang-ok and actress Choi Eun-hee, who met and fell in love in 1950s post-war Korea. In the 70s, after reaching the top of Korean society following a string of successful films, Choi was kidnapped in Hong Kong by North Korean agents and taken to meet Kim Jong-il. While searching for Choi, Shin also was kidnapped, and following five years of imprisonment, the couple was reunited by the movie-obsessed Kim, who declared them his personal filmmakers. Choi and Shin planned their escape, but not before producing 17 feature films for the dictator and gaining his trust in the process.

The Lovers and the Despot is set for U.S. theatrical release and VOD on September 23rd.