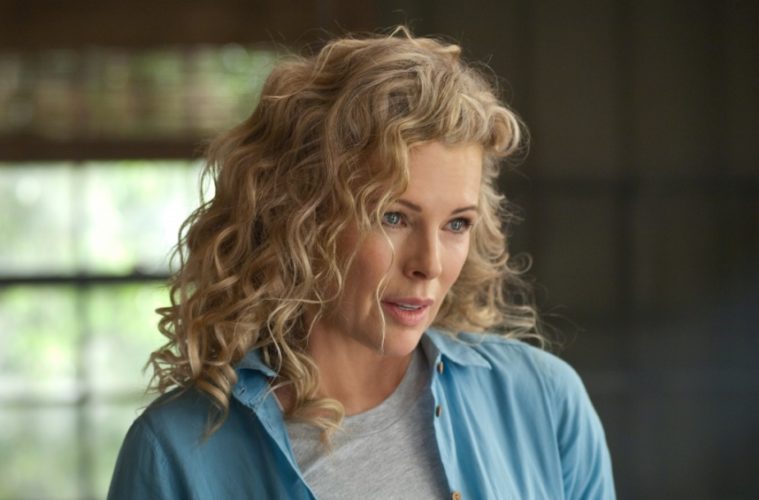 While Crash director Paul Haggis headed into thriller territory with his last feature, The Next Three Days, he’s set to get back to interconnecting storylines for his next film, Third Person. Scripted by Haggis himself, he’s already grabbed Liam Neeson, Mila Kunis, Adrien Brody, Casey Affleck, Olivia Wilde and James Franco for the project and now another addition has come in.

The Hollywood Reporter lets us know that Kim Basinger (L.A. Confidential) has joined the globe-spanning film that follows three couples in Paris, New York and Rome, respectively. In the project, Basinger will play Neeson’s wife, who will likely get intertwined with Wilde’s character, as she plays a mistress to Neeson. As for Basinger, this is her most promising role in quite some time, after last showing up on screen in Charlie St. Cloud then the mega-bomb The Informers. Check out the full synopsis below for Third Person and some early sales art (via CS):

(Paris) Michael, a writer who recently left his wife, receives a visit from his lover Anna. The story explores their very complicated on/off relationship due to her inability to commit because of a terrible secret.

(New York) Julia has recently been charged with attempting to kill her son, a charge which she firmly denies. As a result of these charges, her son is now in the custody of his father Rick who’s trying everything in his power to take the boy away from her. Julia is trying at all costs to regain custody of her son.

(Rome) Sean, an American business man on a trip to Italy, falls in love with an Italian woman, Monica. Sean is inevitably drawn into a plot where he tries to free Monica’s daughter who has been kidnapped by an Italian gangster and is being held for ransom. Emotions run high as we and Sean question whether this is a set up or not.

Are you looking forward to Haggis’ next film?