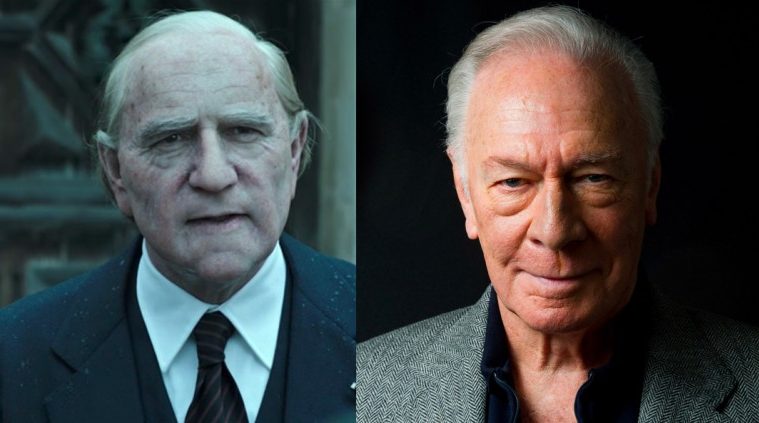 Kevin Spacey Cut Out of Ridley Scott’s ‘All the Money in the World,’ Replaced by Christopher Plummer

If releasing two major films in seven months wasn’t enough of an indication of Ridley Scott’s utter tenacity, his next move mightily affirms the fact. As the sexual assault allegations mount against Kevin Spacey, Hollywood has responded, with Netflix indefinitely shutting down production on House of Cards and dropping his finished Gore Vidal biopic. In recent weeks, Sony/TriStar Pictures has been deciding a course of action for Ridley Scott’s All the Money in the World, in which Spacey starred as billionaire J Paul Getty. After backing out of an AFI Fest premiere, they’ve now done the unprecedented move of cutting Spacey out of the film entirely.

Deadline reports that reshoots will occur imminently, with Christopher Plummer taking over as Getty. In fact, Plummer was Scott’s original choice for the role, but Sony executives reportedly wanted a bigger name. In an audacious move, Scott plans to have a new cut of the film finished in time for its December 22 release. That’s a mere 44 days aways, which doesn’t even account if the studio wants to show to guilds and critics in time for year-end award consideration, which will begin in a matter of a few weeks for some groups.

The film focuses on the true story of the kidnapping of teenager John Paul Getty III. Getty III was the grandson of billionaire J. Paul Getty, the founder of Getty Oil and one of the world’s richest men. After the kidnapping, J. Paul Getty made headlines by refusing to pay the ransom money for his grandson, claiming that if he gave in to the kidnapper’s demands he would be placing his other fourteen grandchildren at risk of copycat kidnappers.

As for the reshoots, the cast and crew is all set to return, including Mark Wahlberg and Michelle Williams. Although Spacey only worked eight days on the film, it’s quite a heroic/wild feat for Scott to attempt to pull off considering the exotic locations Spacey’s character can be found in, judging from the trailer. If another filmmaker was in the situation, they’d surely want to rescue their tarnished project, but to actually have the clout and wherewithal to achieve it in such a short span is another thing entirely.

All the Money in the World, now starring Christopher Plummer, opens on December 22—if Ridley Scott, and the hopefully well-paid VFX team, have their way. See the trailer below, which we imagine will get scrubbed from the internet any moment now as Sony restarts their entire marketing campaign: