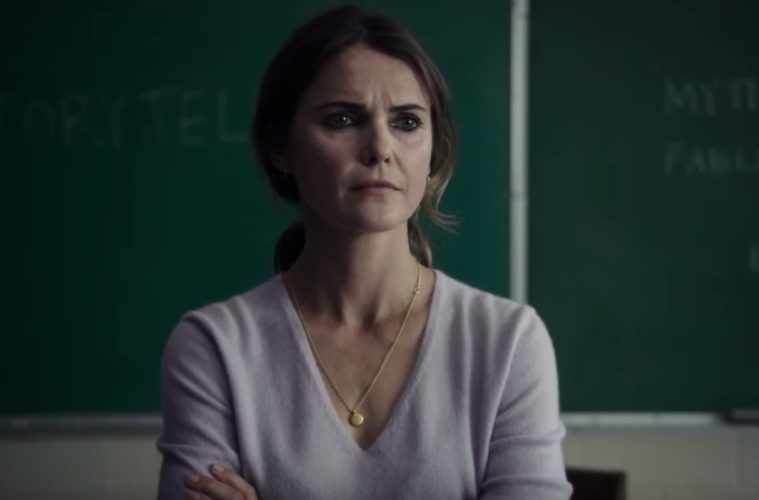 After his first four films–Crazy Heart, Out of the Furnace, Black Mass, and Hostiles–fell into the prestige drama territory, Scott Cooper is loosening up a bit for his next feature, diving into full-on horror with Antlers. Produced by Guillermo del Toro, Fox Searchlight have now debuted the first trailer ahead of an early 2020 release.

The film follows a small-town Oregon teacher (Keri Russell) and her brother (Jesse Plemons), the local sheriff, who discover that a young student (Jeremy T. Thomas) is harboring a dangerous secret with frightening consequences. Shot by Florian Hoffmeister, cinematographer of Terence Davies’ Sunset Song and The Deep Blue Sea, the trailer has no shortage of compelling imagery.