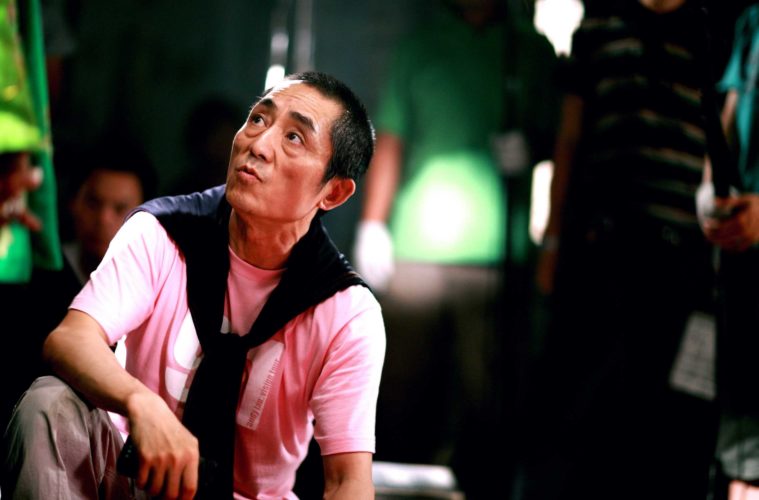 One of the most peculiar box office performances of late is Zhang Yimou‘s The Flowers of War. The Hero and House of Flying Daggers director brought on Christian Bale (an actor responsible for bringing in billions of dollars worldwide) to lead the story of Japan’s 1937 rape of Nanking, but the film barely made $300,000 in the U.S., in part due to an embarrassing marketing job by Wrekin Hill. But now the director, whose Hero grabbed over $50 million domestically, will get another chance to impress U.S. audiences with a major Warner Bros. feature.

According to Variety, he’s taking over Quasimodo from Tim Burton. Set to star Josh Brolin, the adaptation of Victor Hugo‘s novel The Hunchback of Notre Dame will feature the Oldboy star as the deformed bellringer who saves a gypsy girl that has been framed fro murder. Scripted by Sherlock Holmes duo Kieran and Michele Mulroney, there’s no word yet on when this one could start production, but one this is a lock: it’ll now look beautiful.

Are you looking forward to Zhang Yimou’s major Hollywood feature?