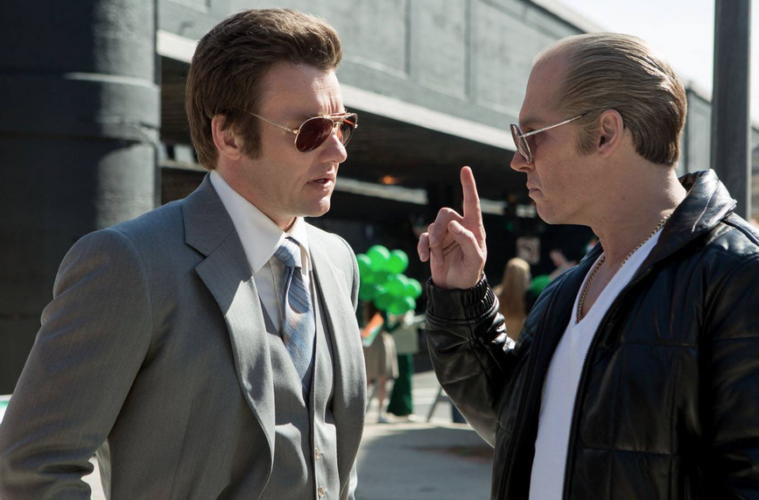 With a set of premieres revealed for Toronto International Film Festival and Venice Film Festival, even if you can’t make it there, one will be able to see Black Mass sooner than most festival titles. The Johnny Depp-led biopic surrounding the dangerous Irish, Boston-based mobster Whitey Bulger will arrive in September and today brings yet another new trailer.

In 1970s South Boston, FBI Agent John Connolly (Joel Edgerton) persuades Irish mobster James “Whitey” Bulger (Johnny Depp) to collaborate with the FBI and eliminate a common enemy: the Italian mob. The drama tells the true story of this unholy alliance, which spiraled out of control, allowing Whitey to evade law enforcement, consolidate power, and become one of the most ruthless and powerful gangsters in Boston history.