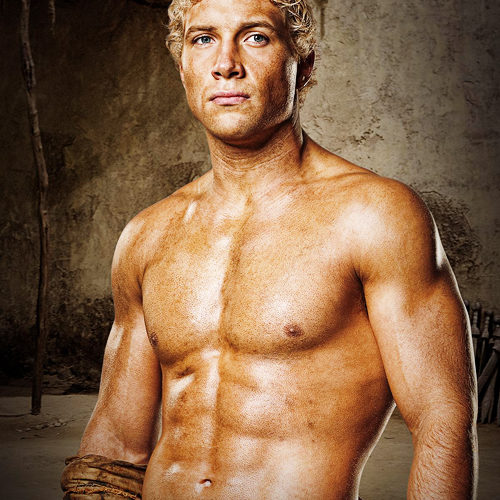 The decision’s been made. After testing just about every young adult male actor for the fifth Die Hard film, 20th Century Fox has made a decision. Deadline reports that Spartacus: Vengeance star Jai Courtney has landed the role of John McClane’s son in A Good Day To Die Hard.

Bruce Willis will be returning of course, but unfortunately under the directing “talents” of John Moore, who last gave us the sloppy action effort Max Payne.  It is reported that Courtney beat down his toughest competitor, The Hunger Games and Expendables 2 star Liam Hemsworth. I haven’t witnessed any of Courtney’s work, but he’ll be seen exactly five days before this Die Hard comes out, with Tom Cruise in the thriller One Shot. He’ll then star alongside Aaron Eckhart in I, Frankenstein.

Details aren’t extensive for this fifth entry, but it see McClane headed to Moscow to visit his estranged son and they must save the world together. I just can’t get excited about this one due to the man behind the camera, so I guess it is a good thing stronger actors like Ben Foster and Aaron Paul ended up not getting the part.

Update: Bleeding Cool has our first look at the duo from a screen test. Check it out below. What do you think about the choice for McClane’s son?