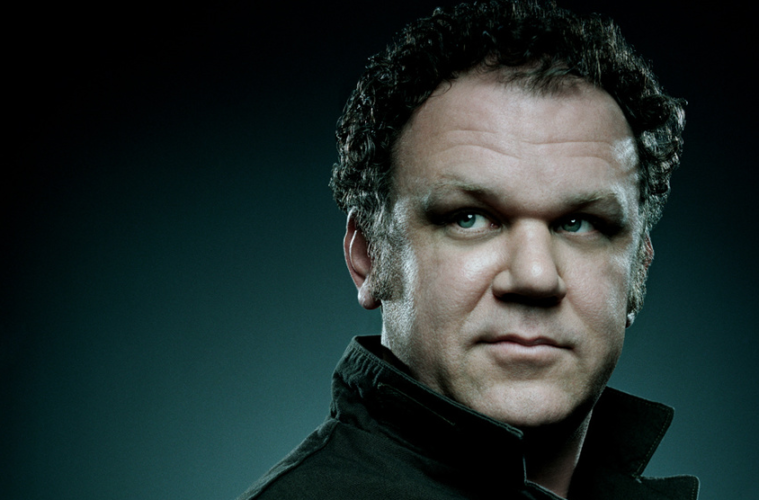 Martin Scorsese talks about the making of The King of Comedy with Vanity Fair‘s Simon Abrams:

I didn’t really understand where I stood in relationship to the film, the story, Rupert Pupkin, and Jerry Langford, too, until I was in the process of making the film—the shooting, the editing. I don’t think I necessarily liked what I found. What I mean is: I saw myself in Rupert, on the surface, as somebody that came from that appreciation of early television of the 50s—particularly New York variety comedy shows. Steve Allen, Jack Paar. These personalities were so vivid and so strong that they became something very new to me. I really appreciated that part of what I guess you’d call “show business.” That part of me is there in Rupert, there is no doubt.

BFI on the 17 rare times when a director made five or more great films in a row:

Antonioni had directed a number of features and shorts before turning the medium on its head with L’avventura, a film awarded with both boos and the jury prize in Cannes. The next two years would see him compound his studies of disaffection and emotional sterility with La notte and L’eclisse – together with L’avventura forming what would become known as the ‘alienation trilogy’ – before finding an even deeper stylistic profundity with his first colour picture, Red Desert. Heading to London for a quintessential deconstruction of an era in Blowup, Antonioni flirts with genre abstractions in one of cinema’s most reflexive interrogations of image-making, before Zabriskie Point took him to America for the decade’s symbolic immolation.

Watch a video on the similarities within Richard Linklater‘s Before trilogy:

How much detail can Menzel pack into one sequence? A workman, previously introduced in a beautifully staged shot when Miloš checks into the hotel, has been hammering away at some masonry. It’s he who discovers Miloš’ suicide attempt, after accidentally knocking through the hotel wall—again, perfectly shot, with the viewer peering through the wall, down at Miloš’ limp body in the tub, one of his two slit wrists hanging out, Marat-like. The workman gathers up Miloš’ limp body, carrying him in perfect Pietà repose through the hotel corridor. As he exits, the camera holds its focus on the door, giving us just enough time to notice the propaganda poster displayed on the adjoining wall. It shows a menacing, clawed hand reaching out over Prague, its forearm emblazoned with the Soviet hammer and sickle. Above the disembodied hand it reads, “Zachvátí-li tě, zahyneš”—or, “Once it grabs you, death.” While the slogan will be lost on non-Czech-speakers, the imagery is still potent, paralleling Miloš’ suicide attempt (the disembodied hand) and adding social context to the upcoming political turn of both the film and of Miloš; the added context of the slogan itself foreshadows, with glorious irony, Miloš’ end. It is then an abstract parallel to the action, a political statement, discreet foreshadowing and irony all rolled into one simple piece of set dressing, on screen for just five seconds.

The New Yorker‘s Richard Brody looks at a new biography on Eric Rohmer.

Watch Taika Waititi analyze a scene from Hunt for the Wilderpeople and see a conversation: