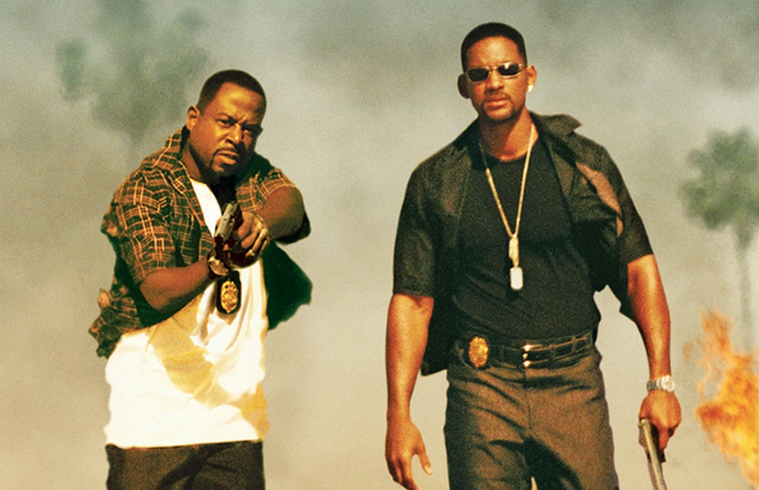 After delivering one of the best dark comedies of the last decade with Observe & Report, we’ve been waiting for many years to see when Jody Hill would finally make another film. Keeping busy on Eastbound & Down and the forthcoming Vice Principals, it looks like he now has the opportunity. Deadline reports he’ll direct The Legacy Of A Whitetail Deer Hunter this fall from a script he wrote with John Carcieri and Danny McBride, who’ll co-star alongside Josh Brolin in the film. There’s no plot details yet, but consider us fully on board.

Set in Boston in 1978, the Martin Scorsese-produced project follows a weapons transaction that goes wildly wrong. Larson takes the role of Justine, “a woman who has brokered a meeting in a deserted warehouse between two Irishmen (Murphy, Smiley) and a gang led by Hammer and Copley, who are selling them a stash of guns. But when shots are fired in the handover, a heart-stopping game of survival ensues.” Inspired by films such as The Asphalt Jungle, The Big Sleep, The Killing, The Big Combo, The Driver, Le Samourai, The French Connection, Goodfellas, Casino, Hard Boiled, The Getaway, and Reservoir Dogs, it’ll have a “no-nonsense” 70’s-esque feel.

Next up, A24 is getting back in business with their director of A Most Violent Year, J.C. Chandor, for a new project titled The Liar’s Ball. According to Variety, Chandor will direct the Vicky Ward adaptation, following “Harry Macklowe and his battles to own and redevelop New York City’s GM Building in the 1990s and into the 2000s.” In a press release, Chandor adds, “Commercial real estate in New York City has long fascinated me, to the point where I once had a broker’s license. The story that Vicky has captured through relentless research and interviews explores the drama and the romantic nature of buildings in a city that has continued to push closer and closer to the sky with each passing year.”

Lastly, Deadline reports that Joe Carnahan is looking to rewrite David Guggenheim‘s script for Bad Boys 3 and possibly direct the film, which is aiming to shoot after Will Smith wraps Suicide Squad. While no other details have been unveiled, Carnahan seems fairly shocked by the news so take that as you will:

BAD BOYS announcement was just as much of a shock to me as it was to you… …not saying it isn't true mind you, just shocking.