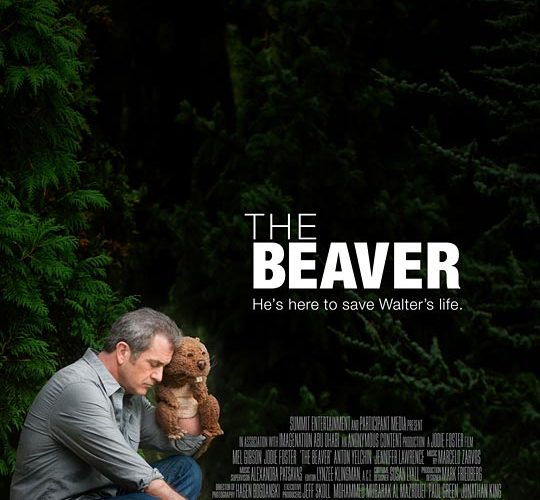 One of our most highly anticipated films of next year is Jodie Foster‘s The Beaver, starring the Hangover II–banned Mel Gibson. Coming from the #1 Black List script, the film had a vague spring 2011 release, and now we have an exact date.

Summit Entertainment has just announced a March 23rd limited run and a April 8th wide expansion for the film. The drama also stars Jodie Foster, Anton Yelchin, Jennifer Lawrence, and Cherry Jones. It’s kind of surprising it won’t make a Sundance premiere with that date. See the trailer below if you haven’t already.

Synopsis: Two-time Academy Award(R) winner Jodie Foster directs and co-stars with two-time Academy Award(R) winner Mel Gibson in THE BEAVER – an emotional story about a man on a journey to re-discover his family and re-start his life. Plagued by his own demons, Walter Black was once a successful toy executive and family man who now suffers from depression. No matter what he tries, Walter can’t seem to get himself back on track…until a beaver hand puppet enters his life. Will you see Mel Gibson’s return?