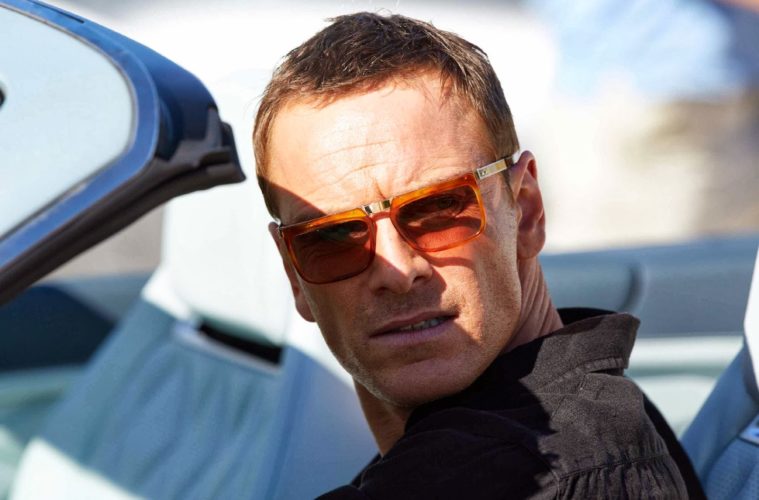 Update: A few more names have been added to the batch of actors Abrams is interested in meeting with. According to THR, they are Michael Fassbender, Adam Driver and Hugo Weaving, with the lattermost being eyed for the role of an Imperial commander. With Michael Arndt departing, sources say Abrams and Lawrence Kasdan‘s new script will focus on our original trio of Mark Hamill, Harrison Ford, and Carrie Fisher, with their offspring given the spotlight in later iterations. Check out more details at the source, and see the original story below.

Two weeks from today it will have been an entire calendar year since it was announced J.J. Abrams is our Star Wars: Episode VII director, and, aside from a release date, there’s been next to nothing official announced when it comes to the sci-fi sequel. This is certainly ruffling the feathers of geeks everywhere, with random rumors being thrown out left and right to satisfy the craving. But with a shoot gearing up in the coming months to fit our late 2015 release, Abrams and his crew will have to finally decide who will make up the ensemble and today we have a small hint at who it could be.

According to The Wrap, Jesse Plemons (Breaking Bad, The Master) is a favorite for Abrams to star in the Disney feature. Not officially cast, he is said to be auditioning again for the director in Los Angeles, following a tape he sent in from Austin, Texas. There’s no word yet on who he could play if he were to actually get the part, but rumors indicate he could possibly be the offspring of Mark Hamill‘s Luke Skywalker, which is fitting. We certainly like the actor, so we’ll have to see how it shakes out, and we’d imagine Disney is putting pressure on Abrams to lock down his cast, so expect an announcement soon.

Would you like to see Plemmons take a Star Wars role?