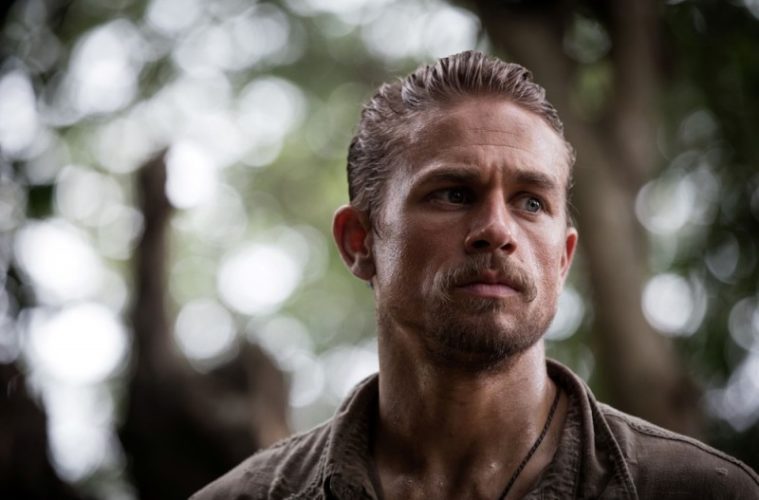 Update: A source close to The Lost City of Z tells us 14 frames, which amounts to less than one second, from a battle sequence were amended with effects, which, apparently, Gray didn’t consider a concession or clear point of difference from what premiered in October. The absurdity of the MPAA flipping a switch on the basis of that alone is rather evident, but a different discussion for a different day. Rest easy: the film that I saw is essentially what you will see. The original story can be read below.

Though it left a big impression, I could not confidently tell you how or why James Gray’s The Lost City of Z would earn an R rating. There was nevertheless a slight to-do when, earlier this month, he and producer Dede Gardner appealed the MPAA’s assigned R rating in hopes of earning a PG-13, only to be turned down. An unfortunate bit of kowtowing may have followed: The Playlist found an MPAA update that lists Lost City as a “re-rate,” i.e. previously an R that’s since been edited to PG-13; Film Ratings also tell us it’s been “edited for rerate after appeal,” and now earns a PG-13 “for violence, disturbing images, brief strong language and some nudity.”

The truth is that Gray’s film boasts too many strengths to have easily been compromised, a matter aided by the fact that the cut I saw wasn’t at all violence-heavy, so far as my memory serves me – thus making this decision, from both ends, all the more frustrating. But it’s possible that some other story exists here, so I’ve emailed Bleecker Street Films, Lost City‘s U.S. distributor, for a comment, and shall update this story if I receive anything.

The Lost City of Z opens nationwide on April 21.