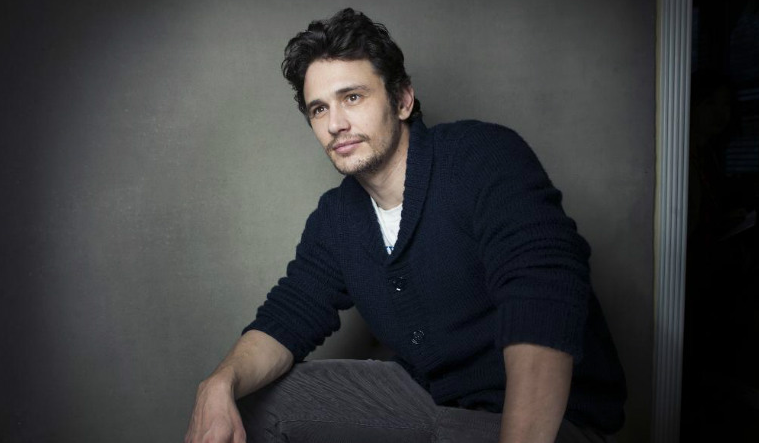 James Franco Returns to Faulkner with ‘The Sound and the Fury’; Eyes Jon Hamm, Dave Franco, and Danny McBride to Lead No matter your credentials as a film artist, the task of adapting a literary titan such as William Faulkner is, while not 100% advisable, brave — even “brave” in a foolish sense. In that case, it’s worth handing even just a spot of credit to James Franco: his film version of As I Lay Dying has proven divisive, the reactions out of Cannes including praise, scorn, and enough of the in–between that those of us just watching a trailer may have expected. Personally, it’s nice to see that anyone so much as tried.

Others are possibly hoping this would have acted as some kind of cut-off point. The thought, in all fairness, can cross one’s mind when reading an LA Times piece in which Franco reveals that another Faulkner text has been in his sight: The Sound and the Fury, a stream-of-consciousness work held by numerous scholars as one of the greatest novels ever written. Again, the writer-director-actor is not resting on his Oz money when there isn’t another project to shoot or advertise. Make up your own mind about that much.

Some will want to debate, but the facts are as follows: along with starring himself, Jon Hamm — seen alongside Franco in another unconventional literary adaptation, Howl — is wanted for the central part of Mr. Compson; his brother, Dave Franco, has been kept in mind to portray the iconic Quentin Compson; and, returning from As I Lay Dying, Danny McBride “will likely” be seen. This much is all well and good — e.g. who doesn’t appreciate Jon Hamm? — though we’d most like to hear about his scripting process, and nothing of the sort has actually been revealed. In bringing Faulkner to the screen once more, will he — working with his Dying co-writer, Matt Rager — use direct addresses to the camera as a substitute for (otherwise inapplicable) first-person perspectives?

Lucky enough for those truly hoping to find out, The Sound and the Fury has been “in pretty good shape” on the financial side of things. He’s busy, as always, but with Franco having recently abandoned a directorial project, wheels could be spinning on this one awfully quick.

How do you feel about Franco jumping on the Faulkner train yet again?