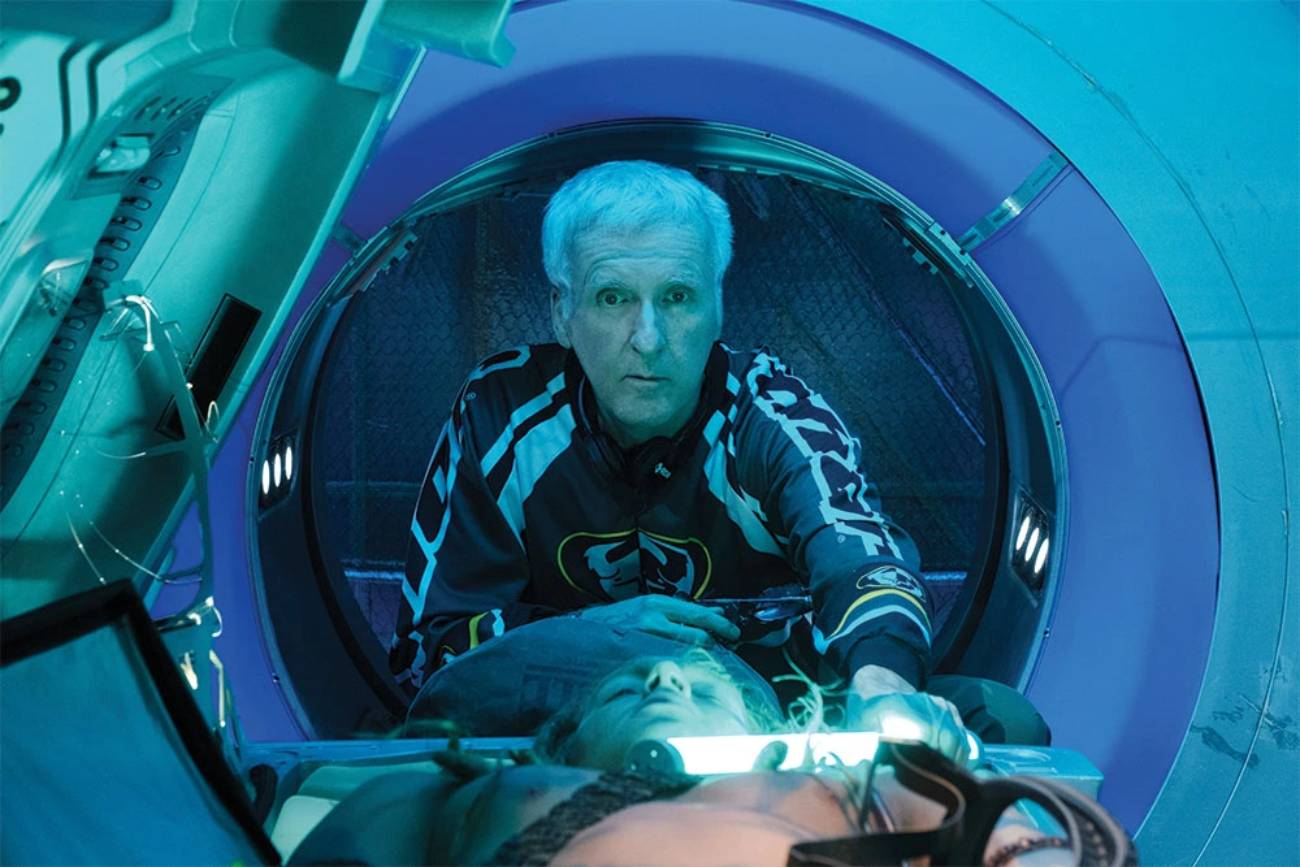 13 years since Avatar, we’re now less than a week away from the first reactions to James Cameron’s Avatar: The Way of Water as press screenings soon commence. With the 68-year-old director dedicating the majority of the last quarter-century to building the Na’vi world, we’ve wondered just how many films he plans to direct outside that universe.

Speaking to THR, Cameron touched on the already-confirmed plans for the upcoming sequels, set to arrive every two years through 2028. “We’ll probably finish movie three regardless because it’s all shot,” he said, revealing Disney has already spent about $100 million on the next film. “We’d have to really crater for it not to seem like it was worth the additional investment. We’d have to leave a smoking hole in the ground. Now, hopefully, we get to tell the whole thing because five’s better than four, four’s better than three, and three’s better than two.”

If the demand is still there, he said he’s already planning Avatar 6 and 7. “I’d be 89 by then, [but] obviously, I’m not going to be able to make Avatar movies indefinitely, [with] the amount of energy required,” he added, revealing he’d pass the directorial baton down. “I would have to train somebody how to do this because, I don’t care how smart you are as a director, you don’t know how to do this.” However, he did confirm he would at least want to direct three more Avatar films and, including those, he has “five or six more movies in him.”

So, with nine features now under his belt, it looks like Cameron’s final few decades of filmmaking are mapped out, and we’re eager to hear what non-Avatar films he may be developing––but we have to imagine you’ll need to check back in about ten years for that news. In the meantime, watch the director reflect on his career below.