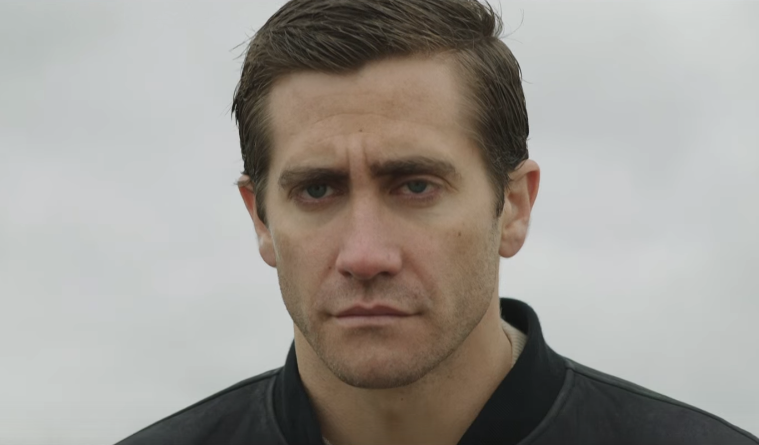 We don’t blame you if you also forgot about Demolition, Jean-Marc Vallée‘s latest drama. It opened Toronto International Film Festival to a fairly tepid response last fall and instead of sneaking it in during awards season, Fox Searchlight waited until this spring to release the Jake Gyllenhaal-led feature.

Following an investment banker who is dealing with the sudden, tragic death of his wife, a new trailer has been let loose to remind audiences it indeed exists and will be hitting theaters in a few months. Considering the acting talent involved, we’re still curious about this one, but we’re not expecting too much. Also starring Naomi Watts and Chris Cooper, one can see the new trailer below.

Davis (Jake Gyllenhaal), a successful investment banker, struggles after losing his wife in a tragic car crash. Despite pressure from his father in law Phil (Chris Cooper) to pull it together, Davis continues to unravel. What starts as a complaint letter to a vending machine company turns into a series of letters revealing startling personal admissions. Davis’ letters catch the attention of customer service rep Karen (Naomi Watts) and, amidst emotional and financial burdens of her own, the two form an unlikely connection. With the help of Karen and her son Chris (Judah Lewis), Davis starts to rebuild, beginning with the demolition of the life he once knew.