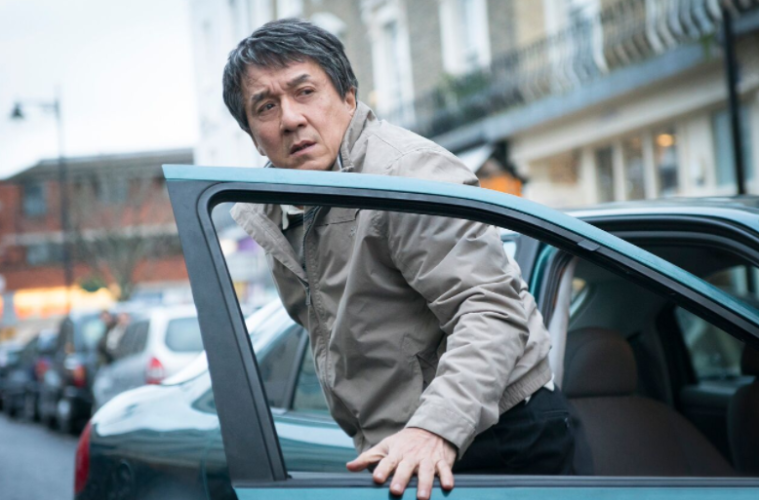 Jackie Chan wants revenge in The Foreigner, the new action thriller from Casino Royale director Martin Campbell. Chan plays a restaurant owner who loses his daughter in an attack carried out by a group of rogue Irish terrorists. To learn the identities of his daughter’s killers, Chan turns to a British government official (Pierce Brosnan), but Brosnan’s character isn’t eager to turn over the names. What follows is a game of cat-and-mouse between the two men, with both of their buried pasts resurfacing in the process. Many fist fights and explosions follow.

The Foreigner is Campbell’s first feature film since the 2011 superhero misfire Green Lantern, featuring Ryan Reynolds wearing a cartoon suit. Campbell previously worked with Brosnan on the 1995 Bond film GoldenEye. Ahead of a fall release, check out the trailer below.

The Foreigner, starring Jackie Chan and Pierce Brosnan, is a timely action thriller from the director of Casino Royale. The film tells the story of humble London businessman Quan (Chan), whose long-buried past erupts in a revenge-fueled vendetta when the only person left for him to love — his teenage daughter — is taken from him in a senseless act of politically-motivated terrorism. In his relentless search for the identity of the terrorists, Quan is forced into a cat-and-mouse conflict with a British government official (Brosnan), whose own past may hold clues to the identities of the elusive killers.

The Foreigner opens on October 13.