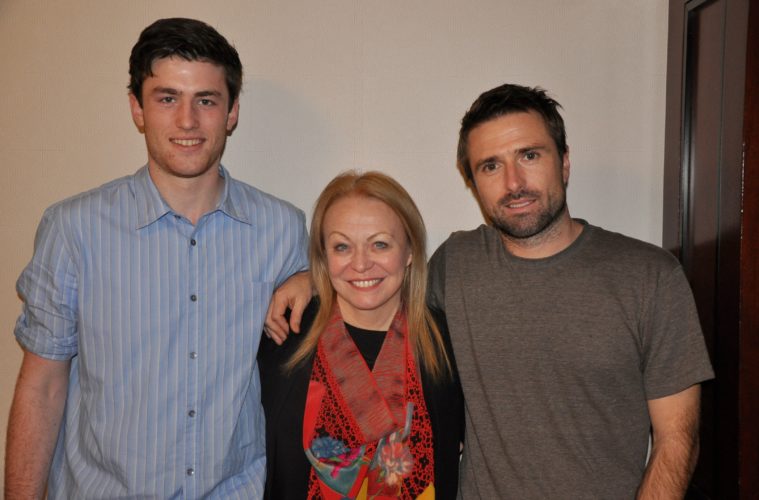 Animal Kingdom is a sprawling Australian masterpiece about the Melbourne crime underworld and one family caught in the middle of it. In addition to winning the Grand Jury Prize at this year’s Sundance Film Festival, the film has opened in theaters this weekend to critical praise (read my review here) and is definitely worth seeking out. I was fortunate enough to sit down with two of the lead actors Jacki Weaver and James Frecheville, in addition to director David Michôd who has made a splash in the international cinema waters with this ambitious debut film. So check out the interview below to learn more about this fascinating and layered film. Animal Kingdom is currently in limited release and expanding in the weeks to come.