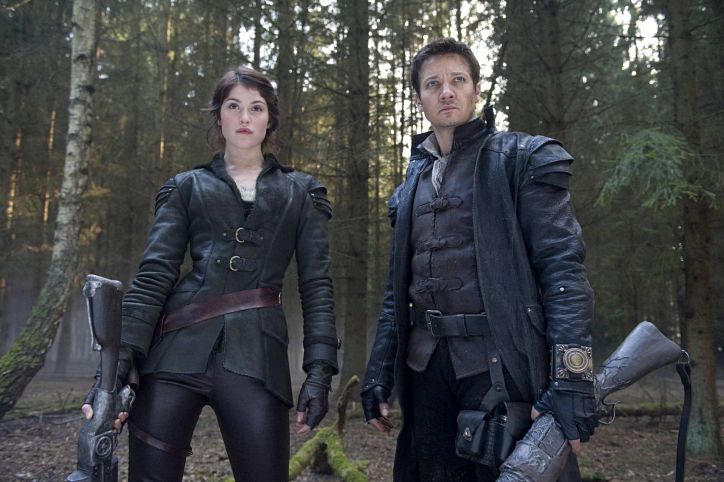 Moving out of the way of Gangster Squad on January 11th and getting some breathing room of the big December blockbusters, Paramount Pictures have shifted their upcoming actioner Hansel and Gretel: Witch Hunters to the new date of January 25th. They announced tonight the film will now go up against the comedy Movie 43 and the Jason Statham thriller Parker, as well as landing in IMAX and 3D.

We’ve also got a new Russian trailer, providing our first red band look at the film. One can expect this to land in full quality in the US soon, but for now it’ll do as an improvement of our first look. I was hoping for a more self-aware tone with ridiculous action and this looks to at least be headed in the right direction. Led by Jeremy Renner and Gemma Arterton as a sibling team who hunt down evil, the project is directed by Tommy Wirkola (Dead Snow) and also stars Famke Janssen, Peter Stormare, Derek Mears and Thomas Mann. Check out the new trailer below.