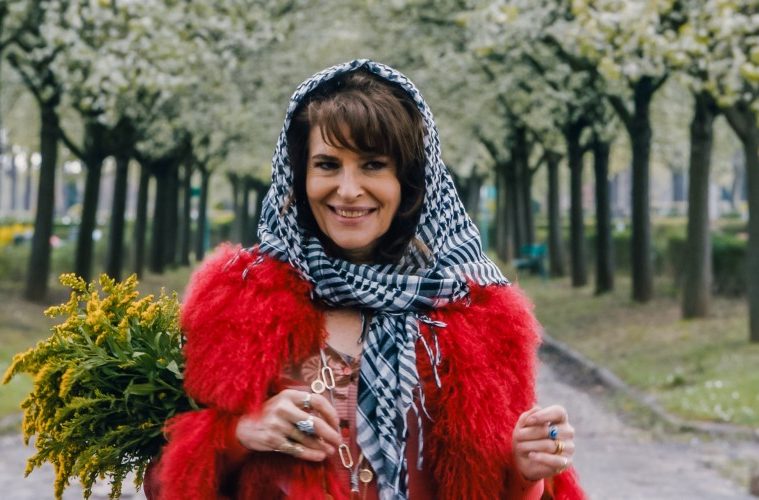 While the bulk of the conversation when it comes to festivals in the second half of the year goes to those happening in the fall, in just a few weeks, one of the finest-curated events will begin. Locarno International Film Festival consistently premieres some of our favorite films of the year — 2016 had Hermia & Helena, The Ornithologist, Rat Film, The Dreamed Path, and many more — and now the line-up for the 2017 edition has arrived.

A highlight from this year’s line-up includes La Telenovela Errante, a Raul Ruiz film that was unfinished at the time of his death in 2011, but has since been completed by his widow and editor, Valeria Sarmiento. There’s also new films from Ben Russell, Wang Bing, Denis Côté, and Serge Bozon (starring Isabelle Huppert!), as well as previous premieres by Aaron Katz, Jim McKay and John Carroll Lynch, and bigger-profile features such as the Noomi Rapace-led What Happened on Monday, Atomic Blonde, Good Time, and The Big Sick.

Check out the line-up below, along with our reviews where available.

Locarno International Film Festival runs from August 2 through the 12th.