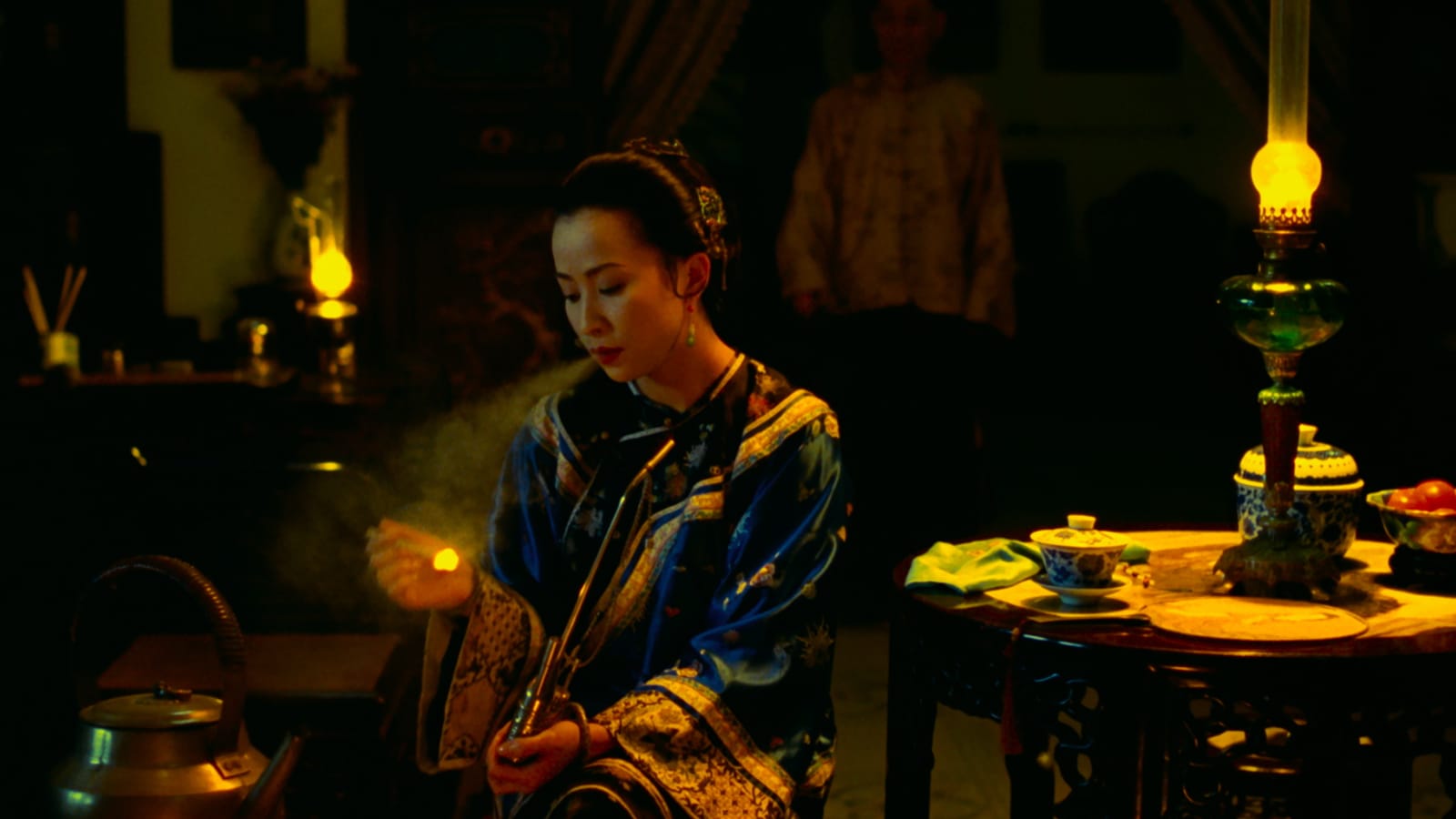 Building up a towering body of work over the last four decades, it’s remarkable that Hou Hsiao-hsien hadn’t had a film in The Criterion Collection––until now. Their May 2021 lineup features the stunning new restoration of his 1998 masterpiece Flowers of Shanghai, which I had the opportunity to see at last year’s New York Film Festival and features one of Tony Leung’s most dashing performances.

See the cover art below for each title, and more details on each release on Criterion’s site.