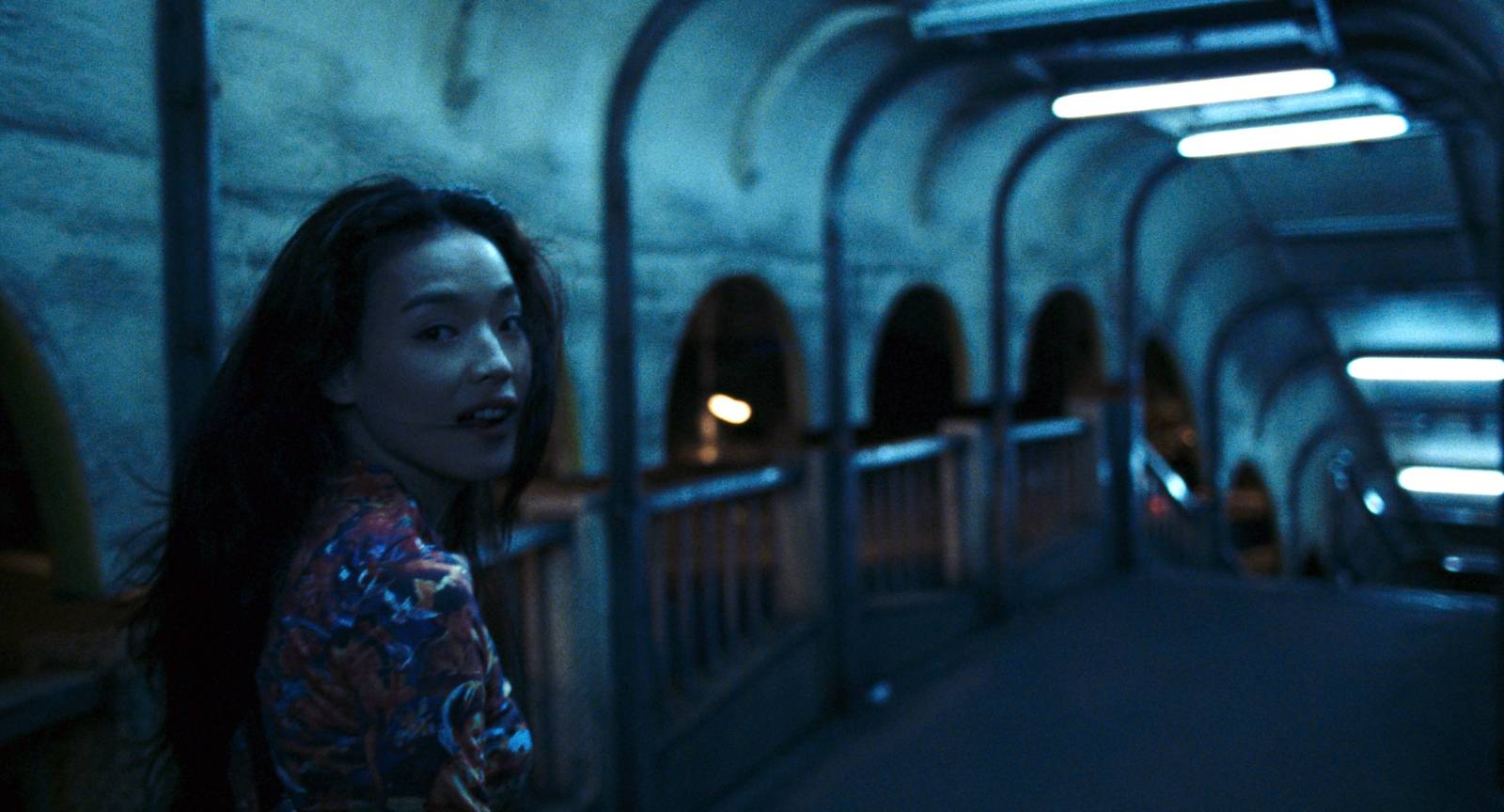 Hou Hsiao-hsien’s Millennium Mambo premiered at the Cannes Film Festival in 2001 to, sadly, so little enthusiasm outside the highbrow crowd that it didn’t finally land in North American theaters until three years later. Initially mystifying even to fans of Hou for being so “minor” after a number of historical dramas, it’s had a second act—seemingly earning the mantle of the director’s most popular film, at least judging by Letterboxd-logging stats. It’s curious to reflect on the reason for its elevated reputation, yet easy to recognize why it’s a particular favorite to aging millennials who serve as our chief tastemakers. And now on the occasion of a new 4K restoration, the film has the chance to be experienced theatrically for the first time by many of its biggest admirers, where its hypnotic rhythms and neon world can be better appreciated than on a ruddy specialty label DVD from the mid-2000s.

Speaking as a 30-year-old who first saw the film a decade ago, my relationship with it has obviously changed. Even as one who spent more of their “salad days” watching films like Millennium Mambo instead of indulging in the hedonistic lifestyle of its characters, it’s hard not to recognize at least some of the many forms of pain that can be brushed away when just purely living in the moment. As a 20-year-old drifting through her life, Vicky (Shu Qi) is a symbol of both the endlessly promising new millennium and, furthermore, Taiwan trying to move past the historical trauma of its past––a theme documented throughout Hou’s filmography.

Her narration from the future fills in the gaps of the narrative and the characters; for all we know, Vicky could be narrating from 2022 in a fit of self-reflection the pandemic forced on seemingly everyone. Yet Millennium Mambo is not a film of memory per se—Hou’s preoccupation with mundane reality, or rather the dead air that comes with a life of precarity and indecisiveness, is highly present. The fun and partying are more of a felt absence than the driving force itself, even with the nods to Wong Kar-wai’s new form of “pop” art cinema every time she cavorts in slow-motion. Living with her troubled boyfriend Hao-Hao (Chun-hao Tuan), a petty criminal and aspiring DJ (instant red flag), her life in the cramped space of their small apartment in Taipei, with the hum of a tube television and electronic music CDs, is an ambiance instantly recognizable to anyone who’s lived a certain early-20s lifestyle.

The strains that Vicky manages to seemingly shrug off are perfectly represented in Hou’s capability to form an intimate relationship between camera and performer. Just look at the way he captures Hao-Hao unable to read her signs and awkwardly mishandling her body: a coupling where each other person is never on the same page but can’t seem to figure out something better.

Yet eventually, having to take a job that pays the bills, Vicky works as a hostess and finds herself in the orbit of the older Jack (Jack Kao), whose involvement in the crime world is more pronounced than her previous boyfriend’s. Despite a love triangle and seeming noir trappings, Millennium Mambo doesn’t put its characters down the path leading to some violent, melodramatic conclusion, but instead a bittersweet grace note. Hou’s healthy distance from the characters seems to keep growing as the film progresses—like regulating his lead to a figure on a literal surveillance camera at points in the second half—but it’s remarkable that he manages such a sweet spot between an aesthete’s touch and the emotional undercurrent.

After all, Vicky doesn’t undergo a grand transformation or teachable moment, but rather the steady stream of life moving forward. It’s the kind of narrative made for this director. And thus there’s no doubt it will still resonate in the years to come.

Millennium Mambo opens on December 23 at NYC’s Metrograph and digitally via Metrograph at Home.