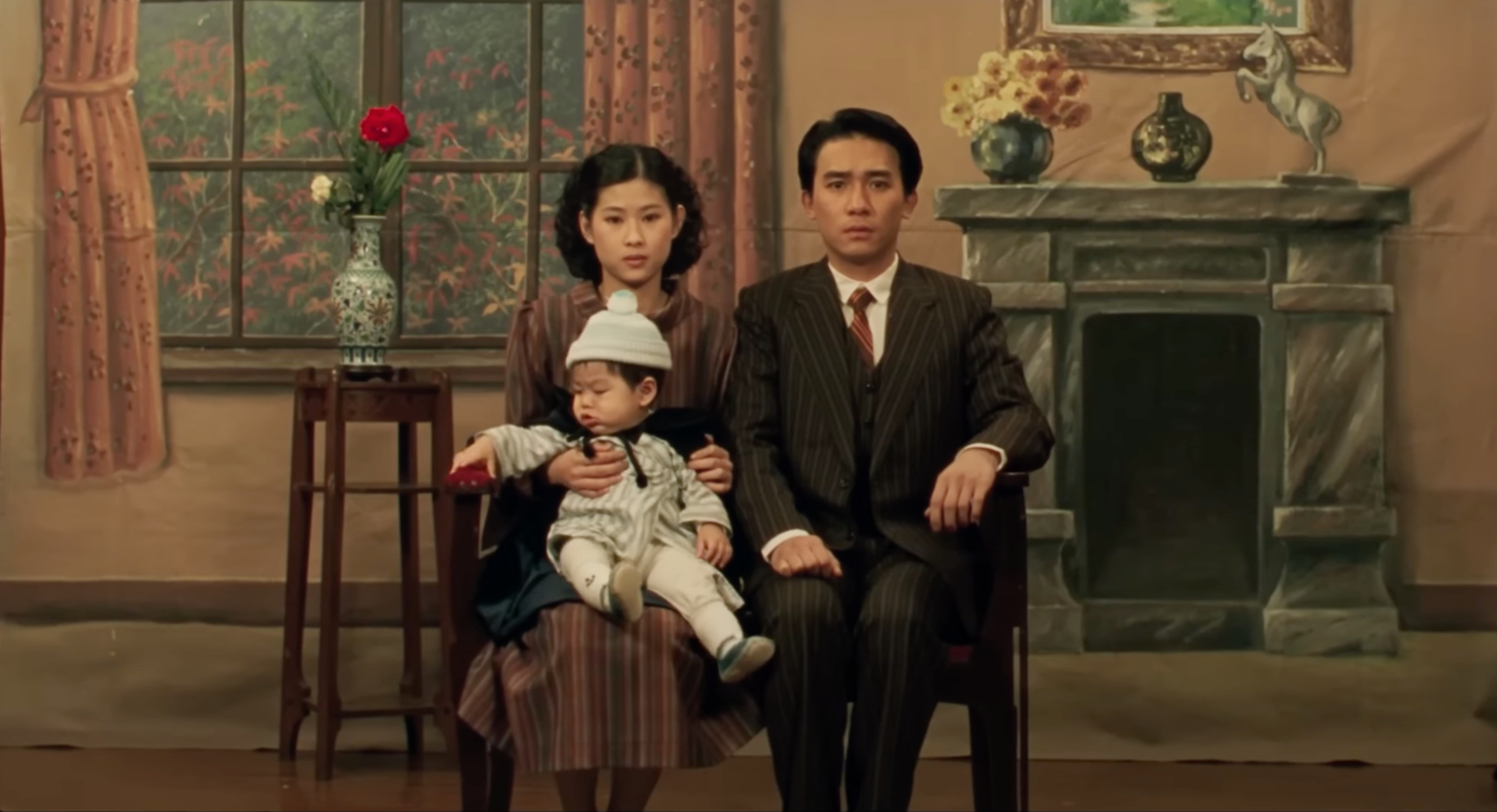 Hou Hsiao-hsien may never make another movie, but if so few of the films populating his decades-long career have received anything like decent treatment it’s good enough to finally see them in proper condition. Despite many recent, heroic efforts to give Hou’s cinema its rightful appearance, it seemed somehow impossible 1989’s A City of Sadness would be restored—too vast, too much of a holy grail, too often considered his single greatest work—and at some point a milky DVD rip becomes your very last hope to complete a filmography.

Yet here we are, one month out from the (Taiwanese) release of a 4K restoration. While a compressed 1080p stream likely doesn’t let this thing breathe, the trailer is already the best I’ve ever seen it in color, clarity, depth. The (tiny) English subtitles would suggest a U.S.-friendly copy is already en route, well and truly suggesting what the repertory event of 2023 might be.