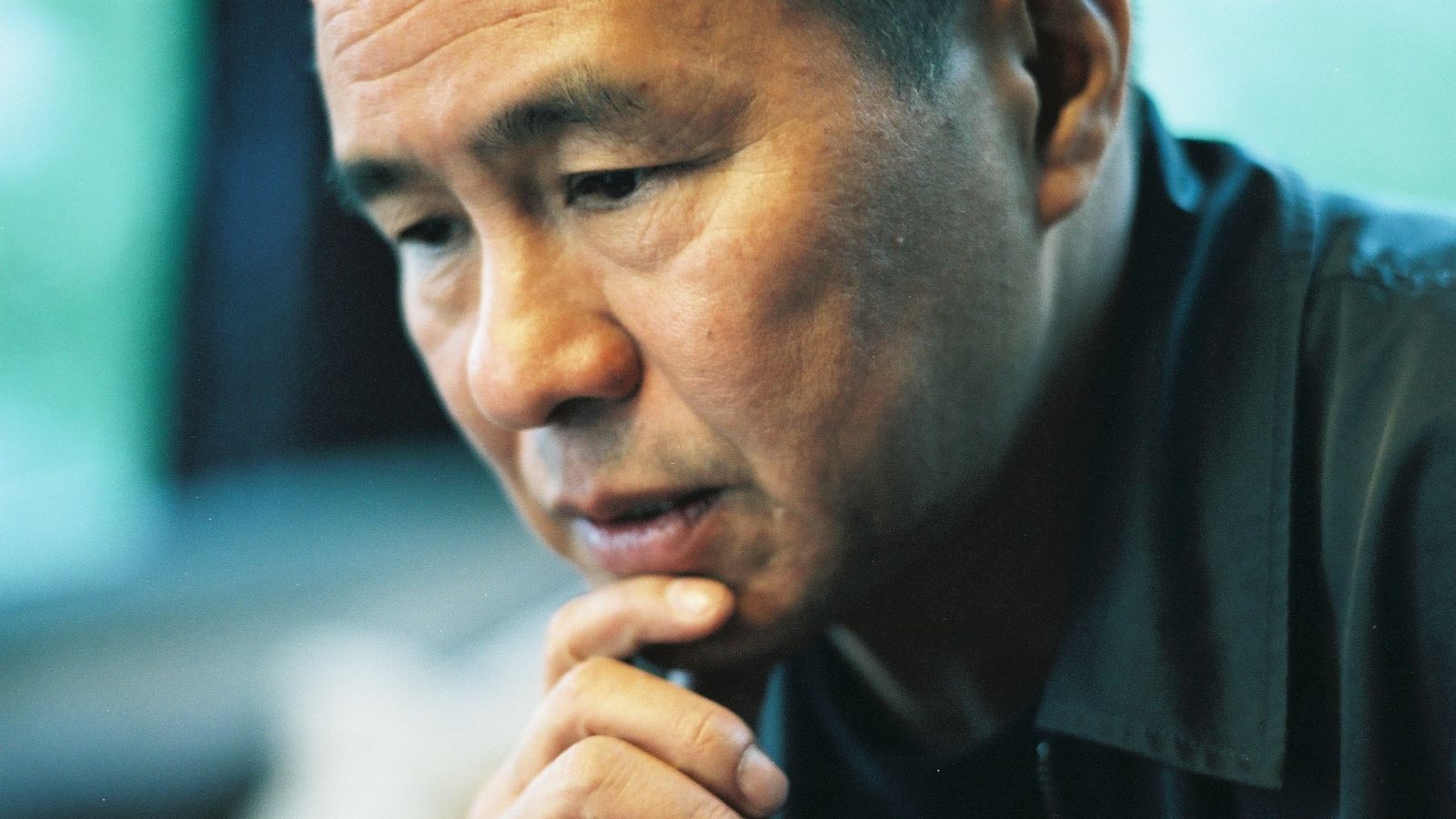 After a prolific first two decades of his career (with many films we hope will get new restorations), Chinese-born Taiwanese master Hou Hsiao-hsien has been taking his time for the last 15 years. Since 2007’s Flight of the Red Balloon, we were grateful to get the stunning wuxia epic The Assassin in 2015 but haven’t heard many updates on Shulan River, a long-developing drama.

Now, the director has finally provided an update on his adaptation of the Hsieh Hai-meng novel, courtesy of Hang Lu (via IONCINEMA). While speaking at an event this week, he revealed he’ll begin to scout locations for the Shu Qi-led project starting next month when “spring is blooming.” Intriguingly, he also revealed he’s developing a project with another past collaborator, Chang Chen. Local media reports this new film will focus on an elderly father and his son.

“It’s a movie about a river goddess set in the modern era,” Hou said of Shulan River back in 2015 to Film Comment. “Taipei used to be in a basin with a lot of waterways, and aboriginal tribes lived along them. The waterways were used for paddy irrigation, but many of them have since been covered over by roads as a result of urbanization. They are all underground now. Many of the streets in Taipei are named after the old waterways. I thought, if there were a river goddess, she would be very lonely, feeling sad about this situation. I’m interested in this project because a lot of Taipeinese have lived in Taipei so long but they never got the chance to know about this. Xie told me about this idea before she wrote the novel. Now that the novel is there, I’ll choose some parts from it and adapt them into a film.”