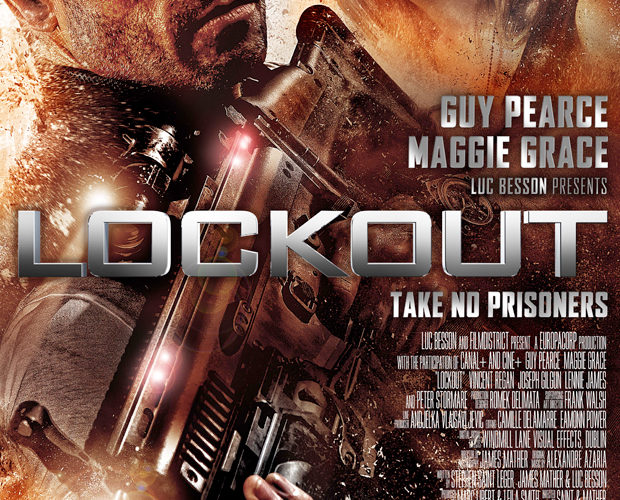 Get ready for some scares later this year. After picking it up at Sundance Film Festival, Magnolia Pictures has set a release date for the horror short film anthology V/H/S. Directed by David Bruckner, Glenn McQuaid, Adam Wingard, Ti West, Joe Swanberg and Radio Silence, the film will hit video-on-demand beginning August 31st and then get a limited theatrical release on October 5th, next to another horror film, Sinister. It will also open against Taken 2, Butter and Frankenweenie. One can see our positive video review here, which we called it a “rejuvenation in the found footage area.”

We’ve also got word from FilmDistrict that the sci-fi thriller Lockout has been moved up a week, to April 13th. It’s an odd move, considering it faced little competition during its previous week, but now will be up against The Cabin In The Woods, which seems to be going after a similar demographic. Regardless, we’ll get to see the Luc Besson-produced film which stars Guy Pearce and Maggie Grace a week earlier. Check out a new poster below.