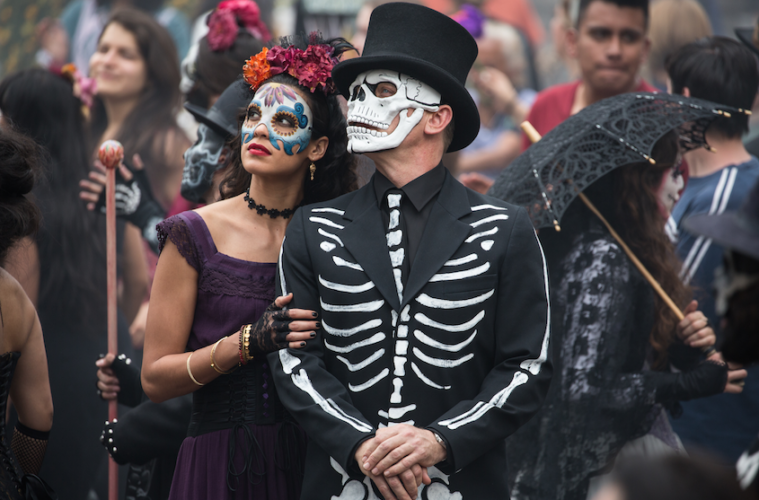 The Big Bang of the Marvel Cinematic Universe proper, 2008’s Iron Man ushered in an age when even the biggest studio blockbuster could function like an episode of a network TV show, as concerned with advertising the next edition as they were with establishing a solid conflict for the one in progress. Creating a perpetual tempest of hype (complete with casting rumors, credit stingers, and the power to elevate geek rhetoric like “Phase 1” into the multiplex vernacular), Marvel used the relationships between their various movies to whip fans into a constant state of frenzy. Others quickly took notice — there’s a reason the Fast and the Furious franchise promptly returned to its original cast for its fourth installment and focused on building a dense “family” mythology out of the twisted metal and white noise, raking in massive box-office returns.

I feel like I turned down a lot of things that I wish I hadn’t. But you never know when you’re younger. I don’t have regrets about certain things I turned down. Those films would have required things of me that would have been challenging, and they ended up being really good movies. But I was never a careerist, I never thought in those terms. I’d be like, “Oh, I’m tired. I don’t want to work.”

Vulture‘s Matt Zoller Seitz on why more actors should be cast against type:

The Coens’ achievements include basically handing certain actors their careers, or opening doors to new phases of careers that seemed locked into a certain track. They cast actors in modes that they weren’t already well known for mastering (George Clooney’s first self-deprecating dumb-ass role was in the Coens’ O Brother, Where Art Thou? and look at what he’s done in that vein since) or handed them lead roles when they were unknown or barely known: See Oscar Isaac in Inside Llewyn Davis, Michael Stuhlbarg in A Serious Man, Josh Brolin and Kelly MacDonald in No Country for Old Men, Holly Hunter in Raising Arizona — eight months before her Oscar-nominated turn in Broadcast News — and John Turturro as the title character of Barton Fink.