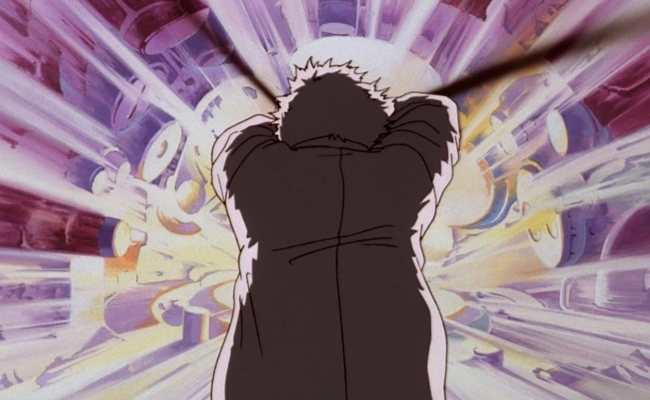 With news of the Warner Brothers live-action remake of Akira coming in fits and starts – with the most recent news being Mila Kunis‘s departure from the Albert Hughes-directed project. This followed on the heels of reports that the ubiquitous James Franco is interested in the lead role (he evidently plans on sleeping some time in 2016).

Now, Variety reports that Steve Kloves, best-known as the writer of all but one of the Harry Potter films, has been tapped to “polish” the existing draft by Albert Torres (previous drafts are credited to Children of Men co-writers Mark Fergus and Hawk Ostby, as well as Book of Eli scribe Gary Whitta).

Nothing yet about a start or release date or budget information. Here’s a good synopsis from Vulture:

Even if you had read all of Katsuhiro Otomo’s epic 1982 manga and/or seen his own 1988 anime adaptation, summarizing the plot to Akira would still prove a bit of a challenge. As near as we can figure, Akira is about the leader of a biker gang who tries to save his kidnapped pal from a powerful supernatural experiment. (It might also be a psycho-philosophical exploration of corruption, the will to power, and the maturation of man and mankind, but we were actually pretty high when we first saw it in college, so please don’t hold us to that.)

Kloves, Oscar-nominated for his adaptation of Wonder Boys and previously the writer/director of The Fabulous Baker Boys (which contains a couple of great performances by the Bridges brothers, Jeff and Beau, as well as a mesmerizing Michelle Pfeiffer – see it, if you haven’t had the pleasure), is clearly beloved by the studio. Warners is facing the end of its massively successful Harry Potter film franchise and is clearly putting Akira in the hands of people they trust.

Akira is challenging, complicated material. There are already talented people attached to this, so we’ll see how this pans out.

Are you a fan of the Akira manga and animated film? What do you think of Kloves’s involvement?