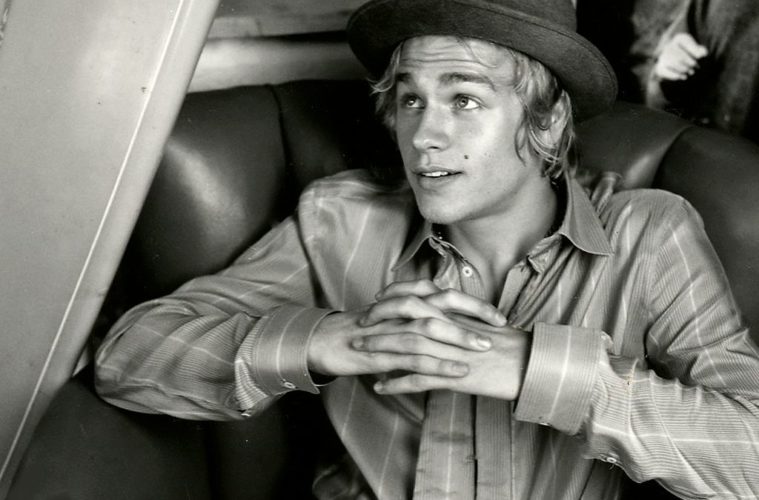 After he handed The Hobbit reigns to Peter Jackson and then At the Mountains of Madness with Tom Cruise fell apart, director Guillermo del Toro quickly jumped onto his next project. He signed on to helm the alien invasion film Pacific Rim, scripted by Clash of the Titans‘ Travis Beacham. Deadline now reports he has found his lead.

Sons of Anarchy lead Charlie Hunnum is currently in talks to star in the film, which is “set in a future where giant malevolent creatures threaten to destroy the earth, city by city. To combat its annihilation, the planet must band together and use highly advanced weapons technology to eradicate the growing threat.” THR adds Hunnum will play “a pilot of one of the mechas that needs to climb back into the driver’s chair.” Check out a more detailed synopsis below, involving the two worlds found in the film.

The first is an alternate version of Earth in the near future, decades after a historic date in November 2012 when the first kaiju, a towering Godzilla-like beast, emerged from a hole in the Pacific Ocean and attacked the city of Osaka, Japan. The second is “The Anteverse,” another universe on the other side of that gaping portal, 5 miles below our ocean’s surface. Since the first attack, the rim has been “spitting out” a variety of gigantic monsters at an increasing rate, which then stride out of the ocean and begin destroying sea-bordering cities, like Tokyo and Los Angeles. In order to combat these monstrous, otherworldly menaces, the military developed the “Jaeger” program, which trains teams of two pilots to jointly operate massive, building-sized mechanized suits of armor and high-tech weaponry.

Heavily influenced by Japanese mecha, this sounds like an epic undertaking for del Toro, and certainly a more interesting project than The Hobbit. Sadly, we won’t be seeing Mountains of Madness for awhile (if ever) but this is a worthy alternative. Hunnum seems like he could fit the pilot build and I’ve enjoyed his memorable supporting roles in Children of Men and Green Street Hooligans. He will next be seen in the poorly received Sundance drama The Ledge.

What do you think about Hunnum as the Pacific Rim lead?