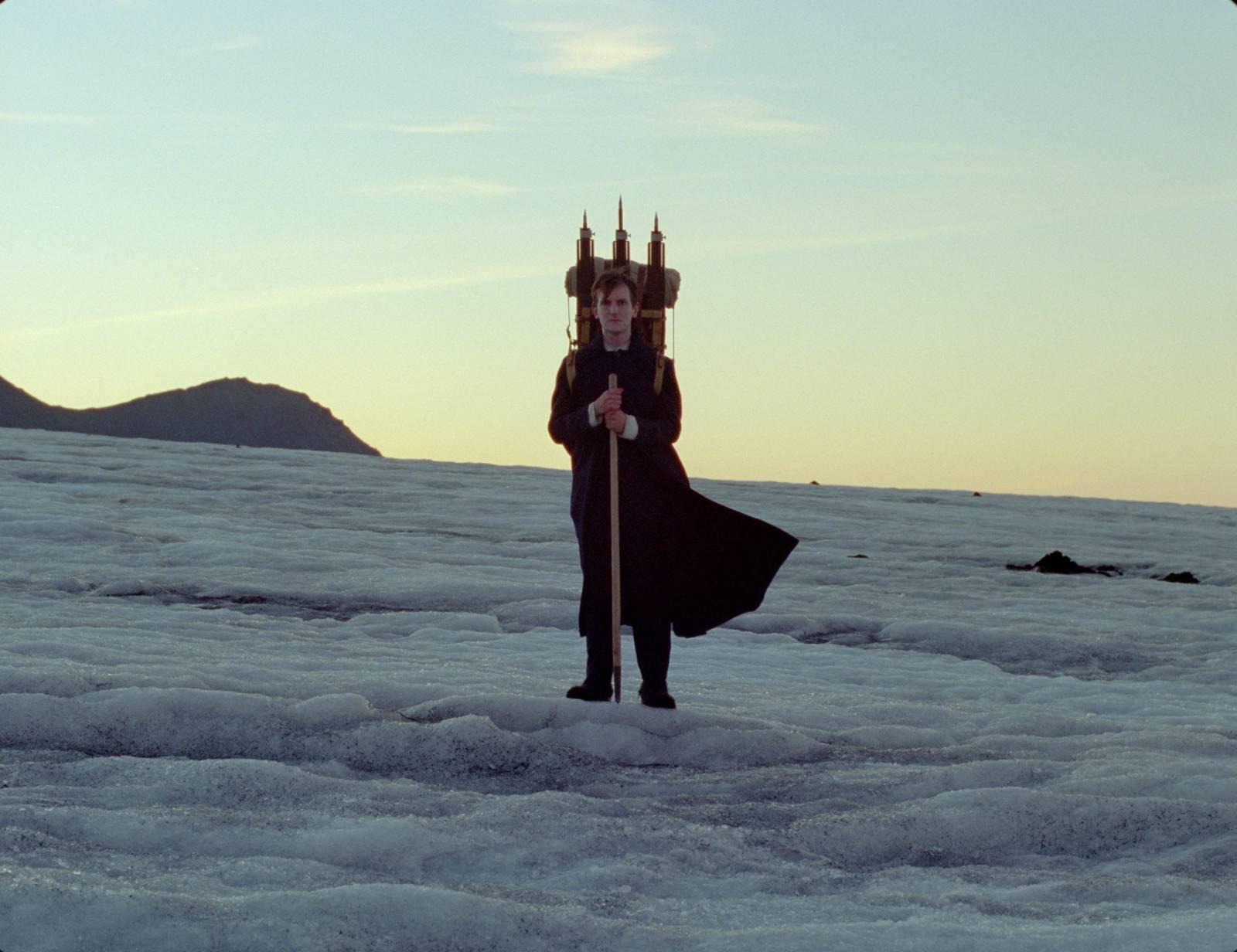 After his acclaimed, more smaller-scale dramas Winter Brothers and A White, White Day, Icelandic director Hlynur Pálmason returned to the festival circuit last year with Godland. An epic spiritual journey told on a wide canvas, the film follows a young Danish priest in the 19th century who travels to a remote part of Iceland to build a church and photograph its people. But the deeper he goes into the unforgiving landscape, the more he strays from his purpose, the mission, and morality. Picked up by Janus Films for a release beginning next month, the new trailer has now arrived.

Ethan Vestby said in his review, “Frankly, this writer was expecting Godland to be a slightly tougher sit, but the surprising brevity of its first third carried interest for a long time. It’s no coincidence that Hlynur Pálmason’s film employs the time-lapse trick at multiple points, knowing when’s long enough to hold a shot to convey something, instead of the masturbatory slow-cinema trappings that would seemingly strangle a film of its ilk. This, even with the square aspect ratio—corners rounded, a stylistic tic that began almost a decade ago with Jauja—that usually is a signifier of peak-self-conscious artiness.”

Godland opens on February 3 and will expand.