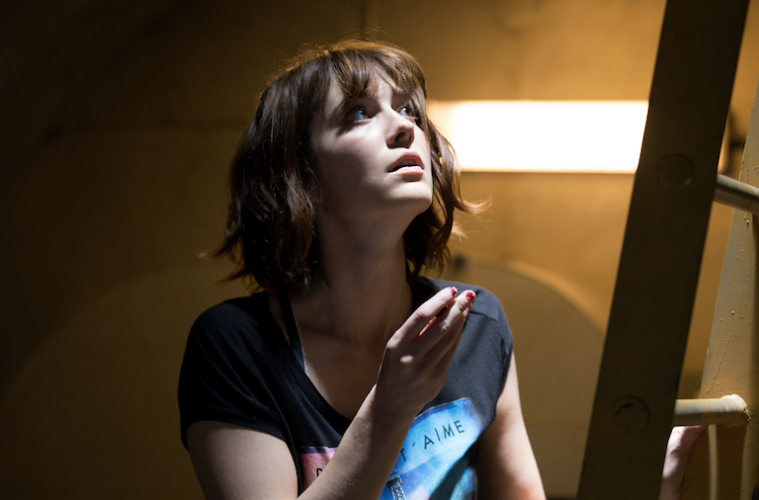 Update: Paramount has moved the now untitled film to October 22, 2017. See the original story below.

After it was revealed only a few months before opening that we would be getting another addition to the Cloverfield universe with 10 Cloverfield Lane, Paramount has done it again. Dan Trachtenberg‘s debut ended up grossing over $100 million worldwide, so the studio quickly put together the cast for God Particle, a J.J. Abrams-produced, Julius Onah-directed sci-fi thriller which kicked off production this past June.

It’s now been revealed by The Wrap that this February-bound sci-fi feature will be the third film in the loosely connected Cloverfield series. Starring David Oyelowo, Gugu Mbatha-Raw, Ziyi Zhang, Elizabeth Debicki, Daniel Brühl and Chris O’Dowd, the Oren Uziel-scripted project follows an experiment gone wrong at an American space station, causing Earth to completely disappear. When a European spacecraft gets close to them, the crew has to decide what they should do next as tensions mount.

Just as The Cellar was heavily altered (primarily its ending) to become 10 Cloverfield Lane, it remains to be seen how much of God Particle‘s original logline — dating back to at least 2012 — will be used, or even if we’ll get a new title. If we had to wager a guess, instead of the Earth disappearing as in the original script, those in the space station see the monsters have their way with Earth from space and most of the drama that follows remains intact.

The trade also notes that Paramount and Abrams plan to release one new Cloverfield film a year, which seems like the antithesis of a fun surprise. However, with so many different angles they can take (both formally and story-wise), it’s the rare franchise we’d actually be interested in seeing more of. With the first footage debuting in special events in NYC and LA over the next week or so, hopefully a trailer will arrive soon. In the meantime, check out our discussion of 10 Cloverfield Lane below.