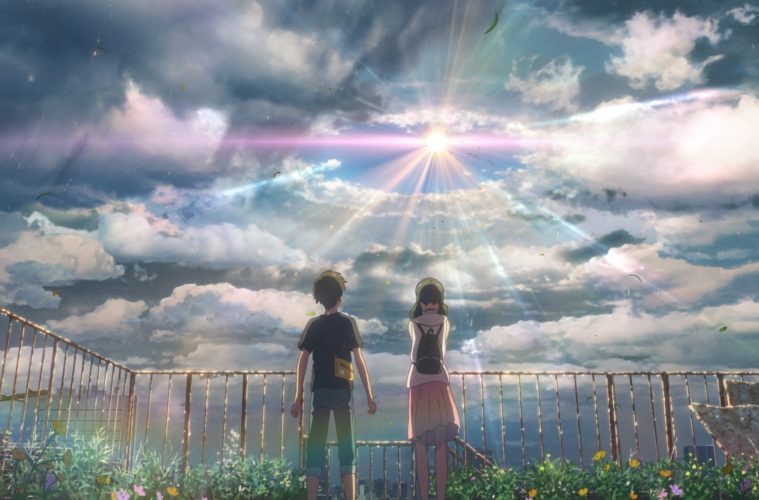 ‘Your Name.’ Director Makoto Shinkai Returns with First Trailer for ‘Weathering with You’

Bested only by Spirited Away, Titanic, and Frozen, Makoto Shinkai’s 2006 anime Your Name. is one of the highest-grossing films in Japan’s history and now the director is returning three years later with his follow-up. Titled Weathering with You, the first international trailer has arrived and while no subtitles are available yet, we do get a look at the beautiful visuals.

With voice work from Kotaro Daigo and Nana Mori, the story follows a lonely high school student who moves to Tokyo where he encounters dreary days and meets a girl who, due to strange circumstances, can control the weather. Set for a release this July in Japan, hopefully the film makes its way to the states soon after. In related news, Marc Webb was recently set to direct a J.J. Abrams-produced remake of Your Name. written by Eric Heisserer (Arrival).

Weathering with You opens in Japan on July 19 and will be released in the U.S. in 2020 by GKIDS.