Your Name. Director Makoto Shinkai Returns with First Teaser for Suzume no Tojimari 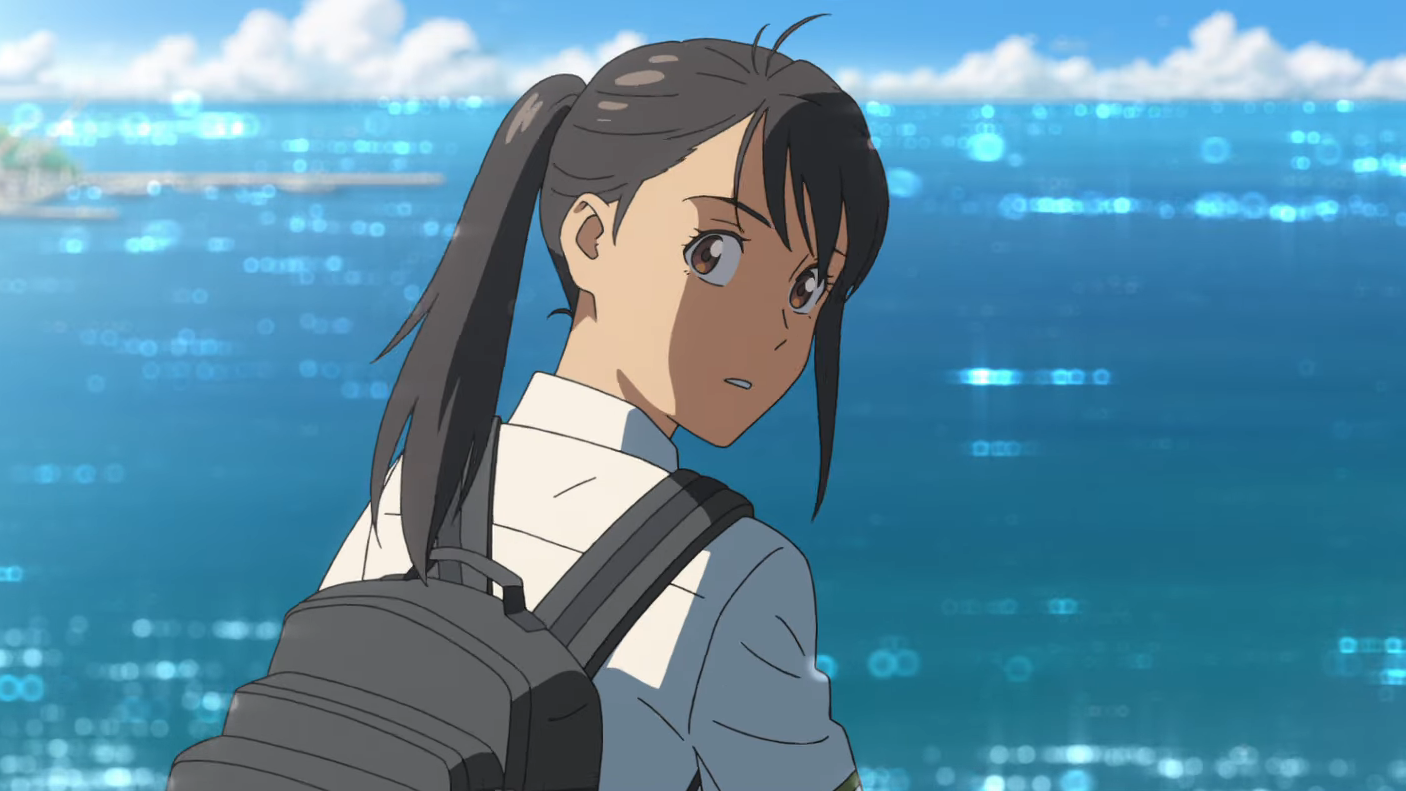 Following his massive hit Your Name. and follow-up Weathering with You, Japanese animator Makoto Shinkai is returning with his next creation this year. Suzume no Tojimari (roughly translated to Suzume’s Locking-Up), which is now set for a November release in Japan, has now unveiled its first teaser.

The brief preview introduces our title character as she unlocks a mysterious door, one of many that appear in the film, each containing disaster around the corner. Although no U.S. release has been confirmed yet, expect the film to show up on the festival circuit this fall, if not sooner.

See a loosely translated synopsis from the official site, along with the teaser and poster.

A 17-year-old girl, Suzume, who lives in a quiet town in Kyushu, meets
a traveling young man who says, “I’m looking for a door.” Following him, the sparrow found an old door in the ruins of the mountains, as if it were the only one left behind from the collapse. The sparrow reaches for her door so that she may be drawn to something …

Before long, the doors that began to open one after another in various parts of Japan. Disasters will come from the other side, so the open door must be closed.

The stars, the setting sun, and the morning sky. There was a sky in the place where I got lost, as if all the time had melted.