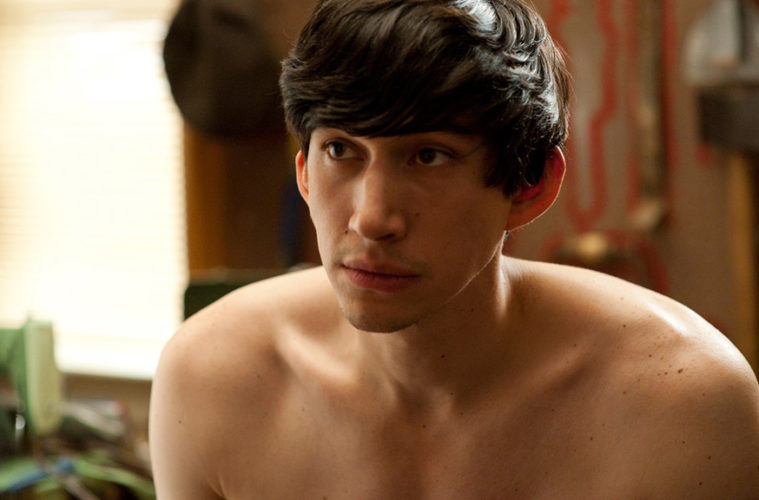 Following a strong first season outing on the well-received HBO show Girls, Deadline reports that newcomer Adam Driver is planning a collaboration with one of the more under-appreciated filmmakers around, one John Curran (Stone, The Painted Veil, We Don’t Live Here Anymore).

The two are working together on Tracks, a film about how “a young woman, Robyn Davidson, traveled more than 1, 678 miles through the desert from Alice Springs, in the center of Oz, to the west coast in 1977.” The young woman is to be played by Mia Wasikowska, based on the real-life young woman Robyn Davidson‘s book of the same name.

Driver will play a New York photographer Rick Smolan, who trekked alongside Davidson on her journey, taking photos for National Geographic. The two would spark what Davidson would deem an “on again, off again” romance throughout the trip. Davidson also spent a considerable amount of her journey on camel-back (she brought four camels with her on the journey), so expect a few humps in Curran’s rendering of the adventure.

Tracks begin shooting on October 8th on location in Australia.

Do you watch Girls? Does Driver seem a good fit for lensing the Australian Outback?