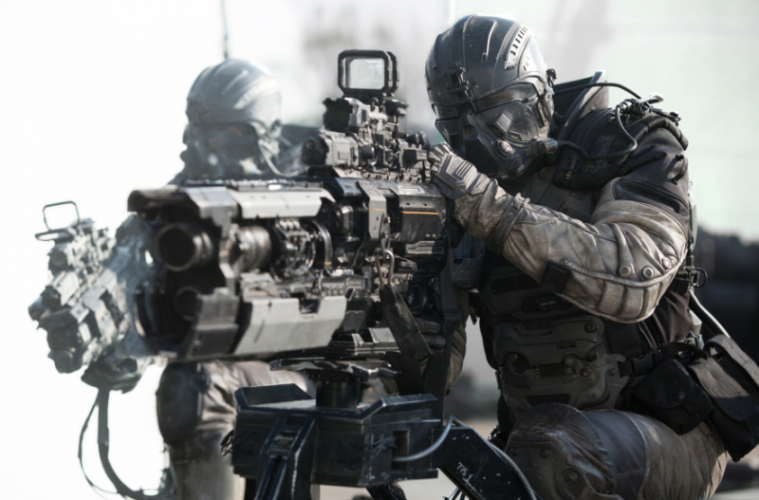 Once set to be a wide release this past summer from Universal, they handed over the supernatural war film Spectral to Netflix, who will drop it next week. Not one for extensive marketing campaigns, the company has now released the first trailer for the film which follows a group of soldiers who are defending a city from an otherworldly force.

While its different elements look familiar, seeing sci-fi mashed up with a Black Hawk Down-esque scenario may prove to be entertaining. Add in the talents of James Badge Dale, Emily Mortimer, and Bruce Greenwood, and maybe this can be a respite from the fairly lackluster year of action cinema.