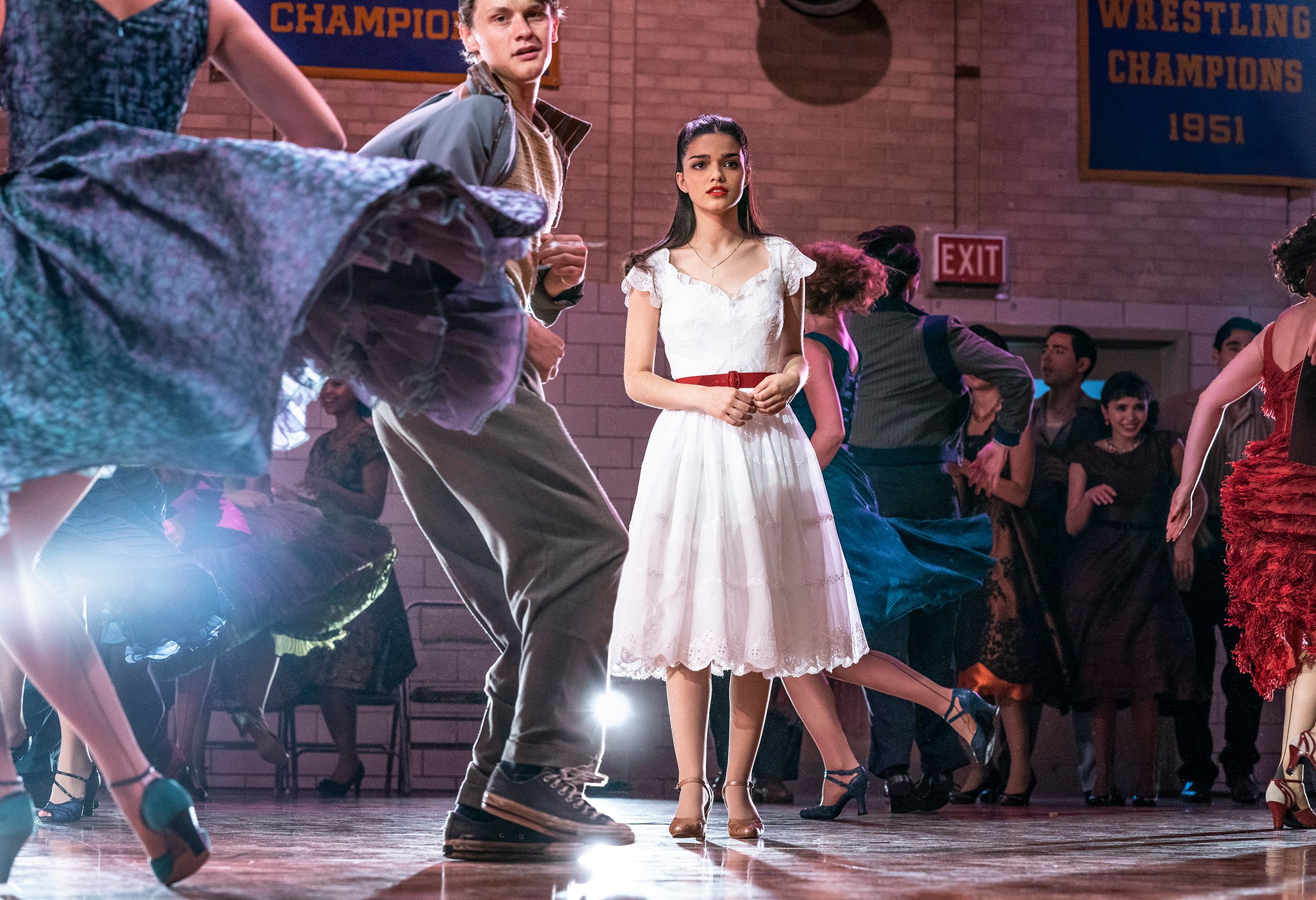 With it being touted as the year of movie musicals, the one film that has yet to premiere in this category is Steven Spielberg’s West Side Story. We had the vibrant if already somewhat forgotten In the Heights this summer, Leos Carax’s gnarled, one-of-a-kind Annette, and the dead-on-arrival Dear Evan Hansen. Now, marking one of the longest breaks between features during his prolific career, Spielberg is returning this winter with his Tony Kushner-scripted remake, delayed from a year prior due to the pandemic.

“This story is not only a product of its time, but that time has returned, and it’s returned with a kind of social fury,” Spielberg told Vanity Fair. “I really wanted to tell that Puerto Rican, Nuyorican experience of basically the migration to this country and the struggle to make a living, and to have children, and to battle against the obstacles of xenophobia and racial prejudice.”

West Side Story opens on December 10.