Francis Ford Coppola Exhumes His Past in Trailer for Dementia 13: Director’s Cut 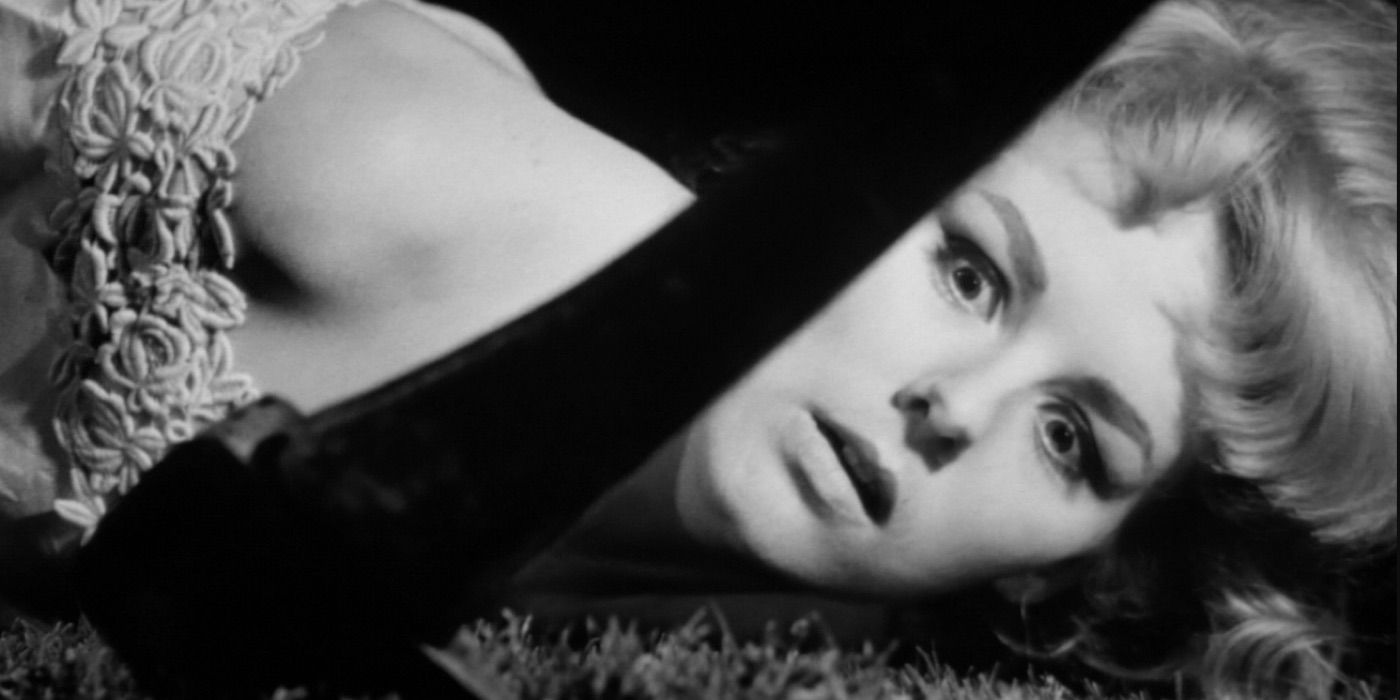 Though we hope against hope that Francis Ford Coppola can one day—one day soon—craft his dream project Megalopolis, there has been the rather touching project of excavating his past and rewriting it for new generations. In just the past couple years we’ve seen Apocalypse Now: Final Cut, The Cotton Club Encore, and (deep breath) Mario Puzo’s The Godfather, Coda: The Death of Michael Corleone—be they canonized masterpieces, maligned would-bes, or unbearably complicated legacies, all are subject to a fresh pair of eyes.

It’s a surprise, still, that he would return to his (more or less) debut feature Dementia 13, a Roger Corman haunted-house picture that doesn’t quite portend a master but has style and atmosphere to spare—a good night at the movies. Odds say you’ve never seen it, making opportune the arrival of Dementia 13: Director’s Cut, running 69 minutes contra the original film’s 75 or 80 (depending on what version you watch). Perhaps most important of all is a 4K release coming September 21, though, quote Coppola, “Dementia 13 obviously occupies a place in my heart as my first film and I’m very proud that it can now exist as I intended it.”