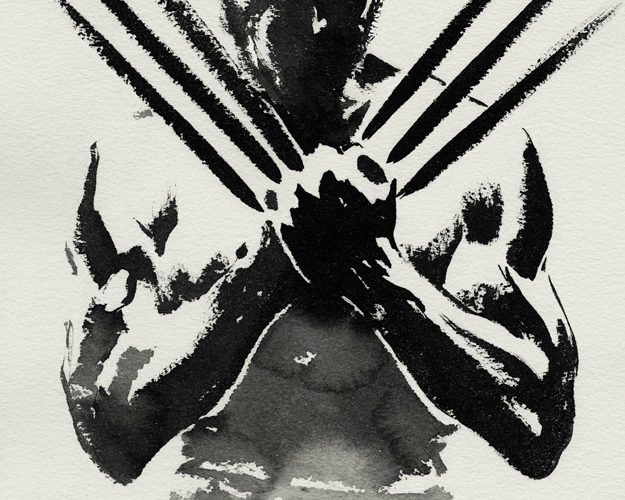 Fox Debuts New Posters For ‘The Wolverine’ and ‘Hitchcock’ In their upcoming slate, Fox will be releasing two separate films on very different icons and we’ve got new posters for both today. First up, their independent side, Fox Searchlight, is gearing up for a premiere of the biopic Hitchcock this week at AFI Fest and they’ve debuted a new poster for the occasion over on The Hollywood Reporter. Adding Helen Mirren front and center alongside Anthony Hopkins, it’s the same aesthetic as the initial posters and we’re looking forward to the first word on the film in a few days.

On the blockbuster side, 20th Century Fox have debuted a new digital exclusive one-sheet for The Wolverine, featuring our star Hugh Jackman. Coming from today’s webchat — where Jackman and James Mangold revealed this will be our most “action-packed” look at the character — it’s a surprisingly strong piece of art for a major tentpole. Check it out below for the film also starring Hiroyuki Sanada, Tao Okamoto, Rila Fukushima, Will Yun Lee, Hal Yamanouchi, Brian Tee and Svetlana Khodchenkova. Hitchcock opens on November 23rd and The Wolverine lands on July 26th, 2013.