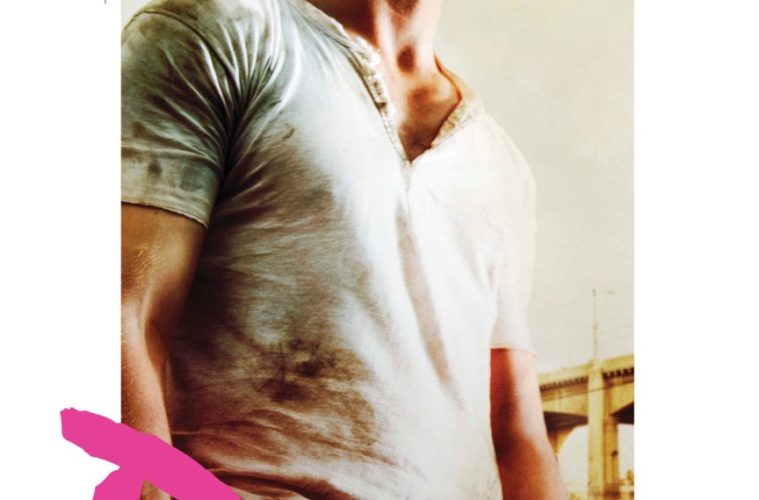 If you’ve been following this site at all, you know that Nicolas Winding Refn‘s Drive is one film that should be on your must-see list. The slick noir actioner has more style and finesse than almost anything we’ve had this year. It is finally hitting theaters in just over a month and FilmDistrict has begun to gear up on promotion. The latest comes in the form of a TV spot, which shows off some new footage. One can clearly see they are roping in the car fanatics and focusing on that aspect. I’m quite interested to see how Fast Five fans respond to what is more of an arthouse revenge flick. You can check out the TV spot below via Latino Review and a UK trailer via Empire that is nearly shot-for-shot identical (except different critic quotes) to the red band trailer. But why not take another gander? Drive stars Ryan Gosling, Carey Mulligan, Christina Hendricks, Bryan Cranston, Ron Perlman and Oscar Isaac. Based on the novel by James Sallis and written by Hossein Amini, it will arrive on September 16th, 2011.