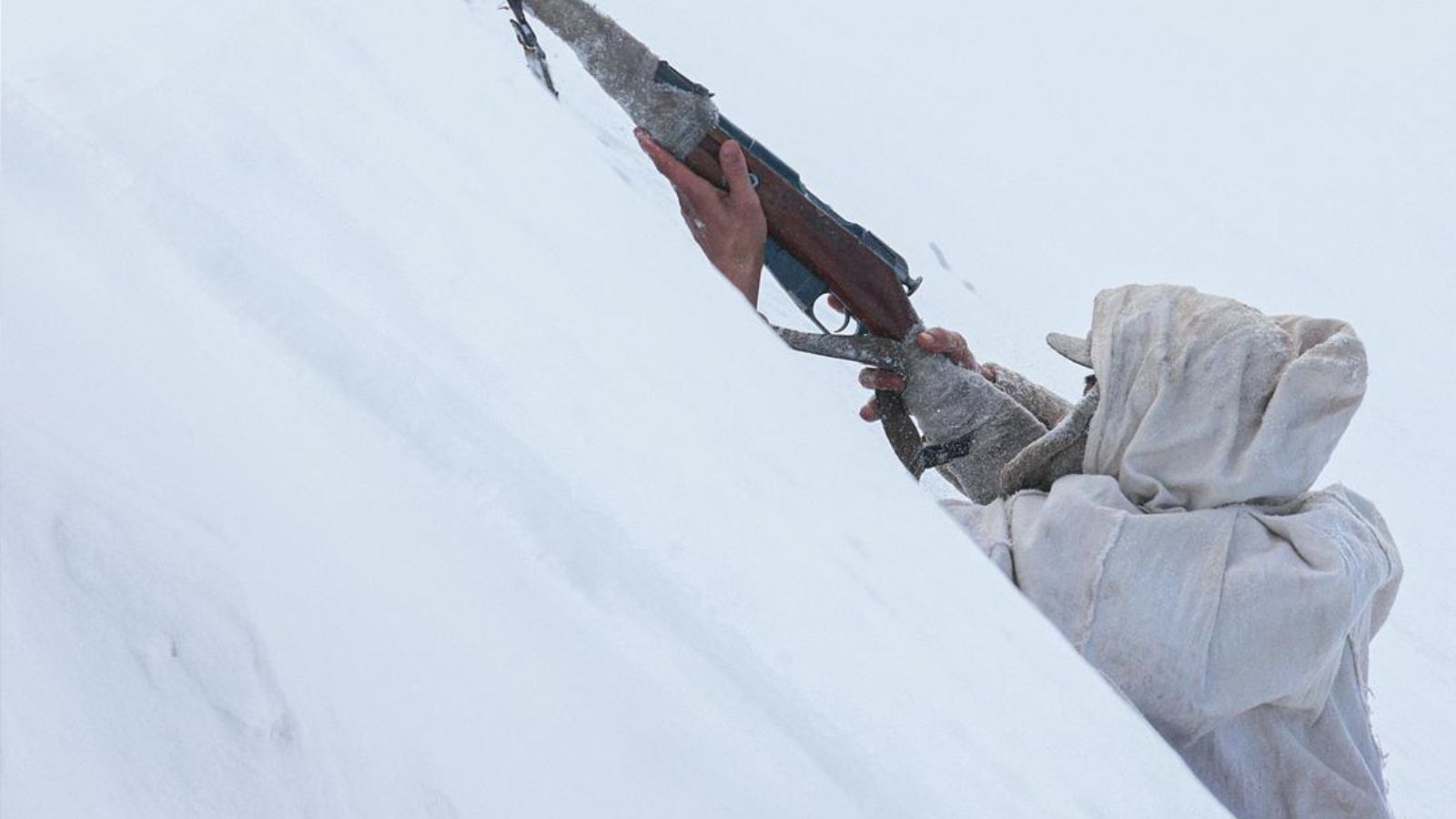 Last year finally saw the premiere of Zhang Yimou’s drama One Second and the release of his spy thriller Cliff Walkers. While we’re still awaiting the release of his crime drama Under the Light, the seasoned director is now back with a new Korean War film, co-directed with his daughter Zhang Mo. Sharpshooter, formerly titled The Coldest Gun, will now get a release in China on February 1, 2022 and the first trailer has arrived.

Starring Chen Yongsheng, Zhang Yu, and Zhang Yi, the film follows the real-life story of a 22-year-old sniper named Zhang Dagong, who battled U.S. troops during the Korean War, killing or injuring a record 214 American soldiers in 32 days. With a release timed to the 70th anniversary of the Korean War, producer Tan Fei said, “With historical facts, the film is going to make audiences once again realize that although the U.S. is strong, it is not unbeatable.”

The trailer, despite currently not having English subtitles, conveys plenty of action, including some interesting bullet-focused visual effects. While plans for a stateside release of what looks to be the director’s take on American Sniper has yet to be announced, one can see the trailers and posters below via Asian Film Strike.