First Trailer for Zhang Yimou’s Crime Drama Under the Light 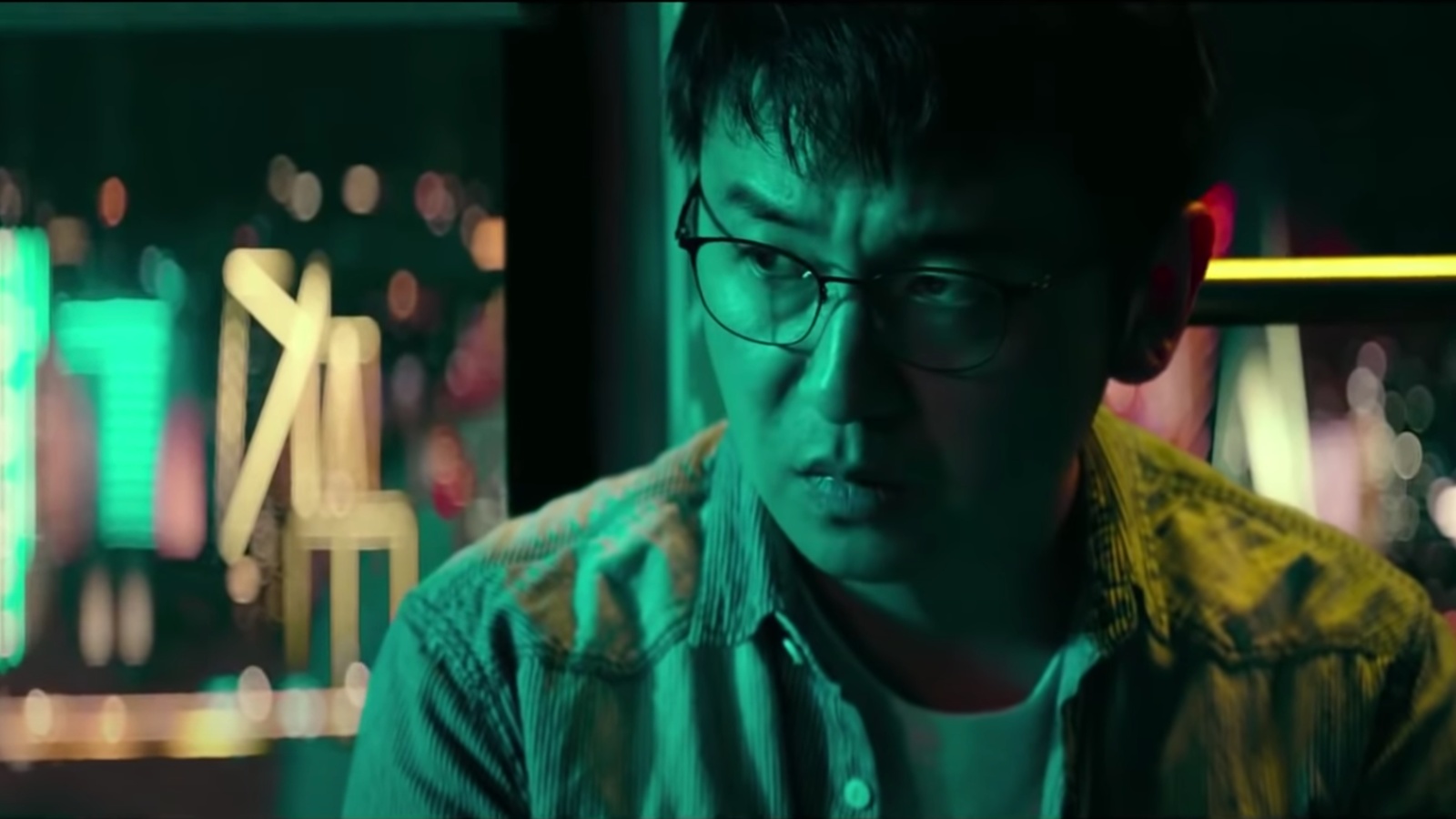 Returning recently with his best film in years, the wuxia epic Shadow, Zhang Yimou now has three new projects in various stages of production. There’s his Cultural Revolution-era drama One Second, which was pulled from last year’s Berlinale Film Festival at the last second likely due to Chinese censors and hasn’t resurfaced. Then there’s his crime drama Under the Light, the first trailer for which has now arrived, and the director is already planning to resume shooting on a new spy thriller Impasse, starring Zhang Yi and Zhu Yawen.

As for Under the Light, which originally had the title of Rock Solid, it finds the director in new territory of urban crime drama. Starring Lei Jiayin, Zhang Guoli, Yu Hewei, and Zhou Dongyu, the first trailer doesn’t feature English subtitles, but it does show off the stylish-looking, neon-lit drama, which seems to involve multiple generations involved in some nefarious exchanges. Aiming to arrive theatrically in China by the end of the year, hopefully a U.S. debut is in the works as well.

Under the Light is eying a 2020 theatrical release in China.