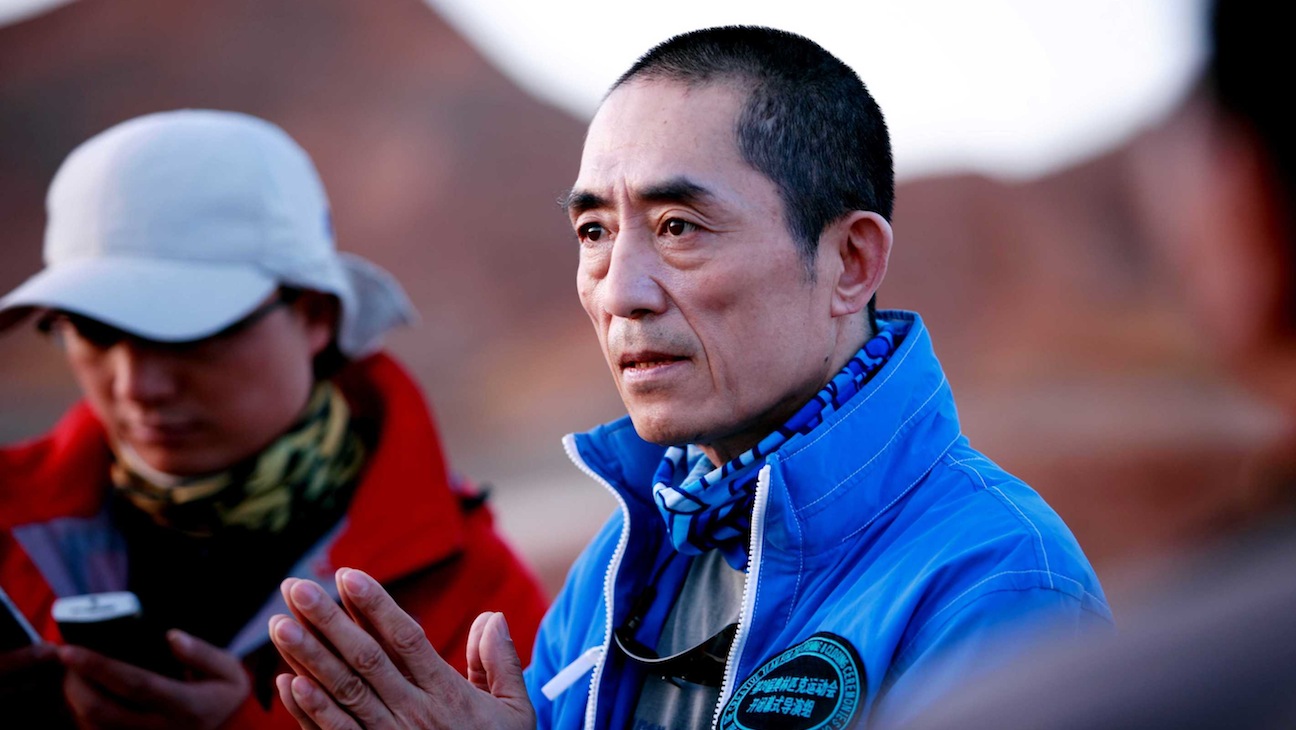 On a peerless prolific streak, Zhang Yimou’s wuxia epic Shadow premiered in 2018 and since then, the Chinese director has four additional feature films in the works––the latest of which has just been announced.

There’s his Cultural Revolution-era drama One Second, which was pulled from last year’s Berlinale Film Festival at the last second likely due to Chinese censors and now finally got approval for release. Then there are two films which recently received trailers: his crime drama Under the Light and a new spy thriller Impasse, starring Zhang Yi and Zhu Yawen.

Now he’s embarking on The Coldest Gun, which has just been approved by Chinese authorities to move ahead, Variety reports. The film will follow the real-life story of 22-year-old sniper named Zhang Dagong, who battled U.S. troops during the Korean War, killing or injuring a record 214 American soldiers in 32 days. Celebrating the 70th anniversary of the Korean War, producer Tan Fei, said, “With historical facts, the film is going to make audiences once again realize that although the U.S. is strong, it is not unbeatable.”

With an international festival circuit nor that isn’t as healthy due to the pandemic, it remains to be seen when those outside of China will be able to see the 70-year-old director’s latest films, but hopefully they begin to surface next year.