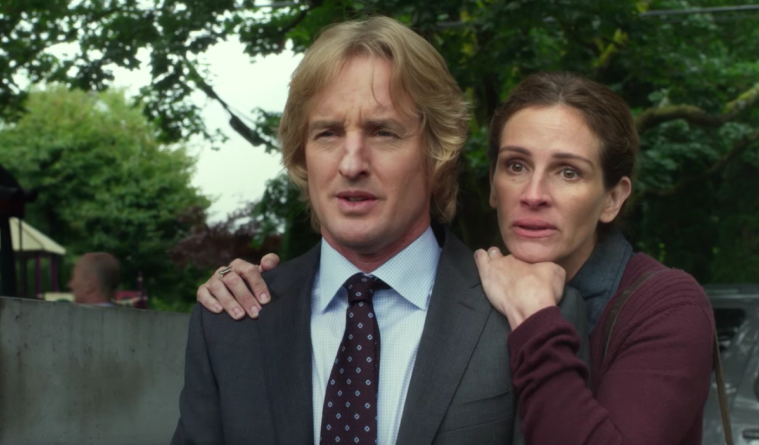 With Wonder, author Stephen Chbosky returns to the director’s chair for the first time since he helmed the film adaptation of his novel The Perks of Being a Wallflower in 2012. Adapted from the novel by R. J. Palacio, Wonder focuses on August “Auggie” Pullman (played by Room’s Jacob Tremblay), a 10-year-old with facial differences struggling to fit into a world where others tend to avoid or mock him. Things grow increasingly difficult for Auggie as he enters a new school. Julia Roberts and Owen Wilson play the boy’s parents.

Wonder was originally scheduled for release in April, but after several test screenings, Lionsgate pushed it back to November 17, where it will now go head-to-head with Zack Snyder’s Justice League. The first trailer has now arrived for the film also starring Mandy Patinkin, Sonia Braga and Daveed Diggs, and it can be seen below, along with the poster.

Based on the New York Times bestseller, WONDER tells the inspiring and heartwarming story of August Pullman.  Born with facial differences that, up until now, have prevented him from going to a mainstream school, Auggie becomes the most unlikely of heroes when he enters the local fifth grade.  As his family, his new classmates, and the larger community all struggle to find their compassion and acceptance, Auggie’s extraordinary journey will unite them all and prove you can’t blend in when you were born to stand out.